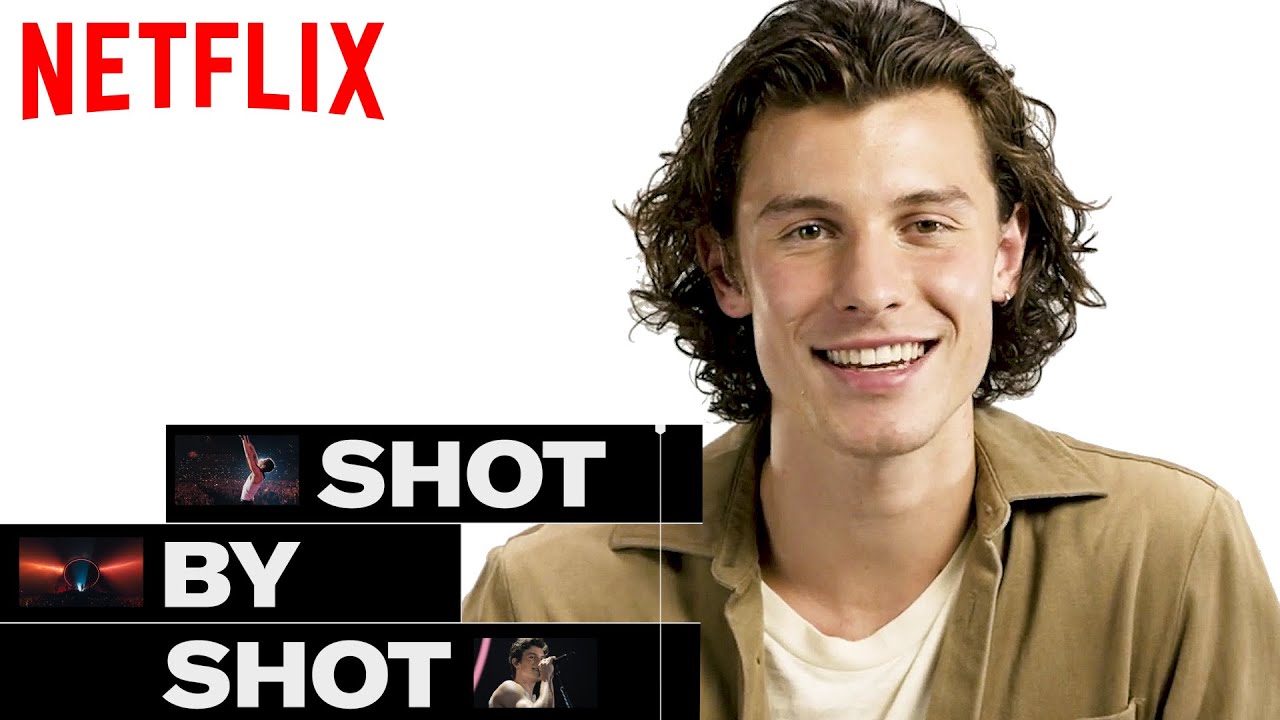 A Netflix Original Documentary only on Netflix.
Shawn Mendes watches and breaks down the huge Roger’s Center concert from his new documentary ‘Shawn Mendes: In Wonder’

Over the course of a world tour, this unguarded documentary follows Shawn Mendes as he opens up about his stardom, relationships and musical future.