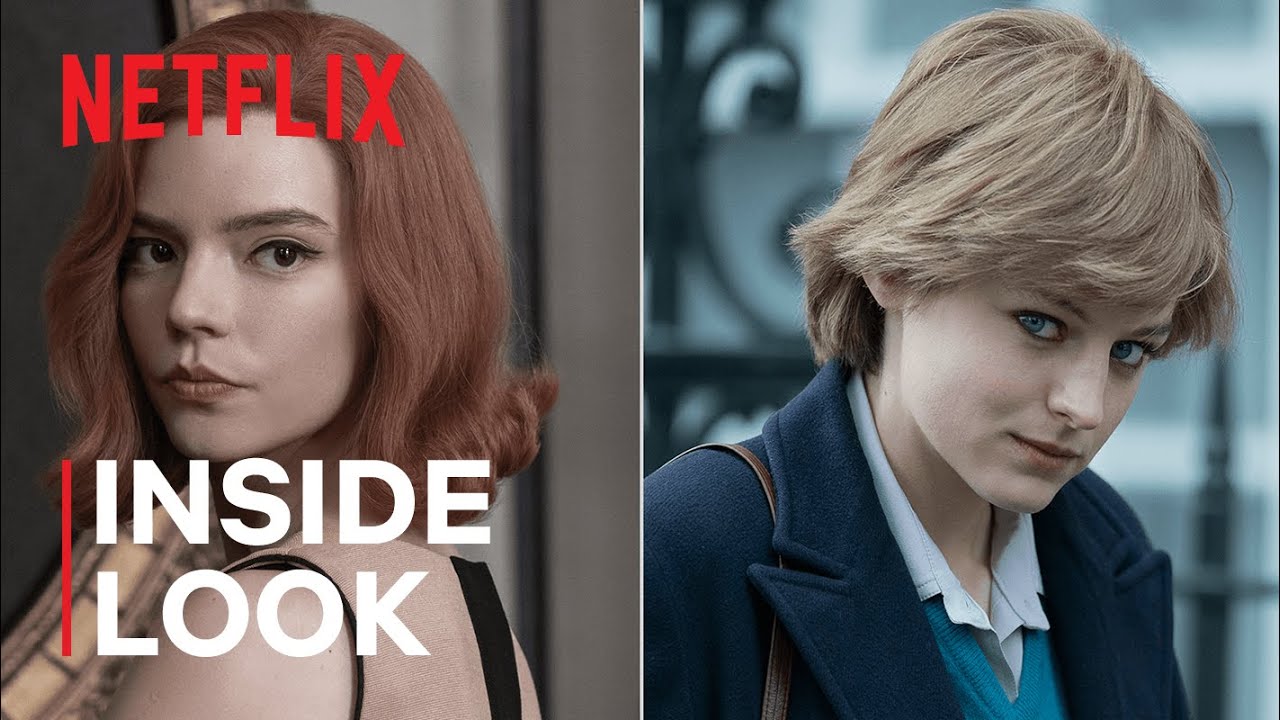 Executive Producers/Showrunners Peter Morgan (The Crown) and Scott Frank (The Queen’s Gambit), discuss the evolution of their respective series, the work of research and pre-writing in their processes, the challenge of serial storytelling in an era of cinematic television and a whole lot more.