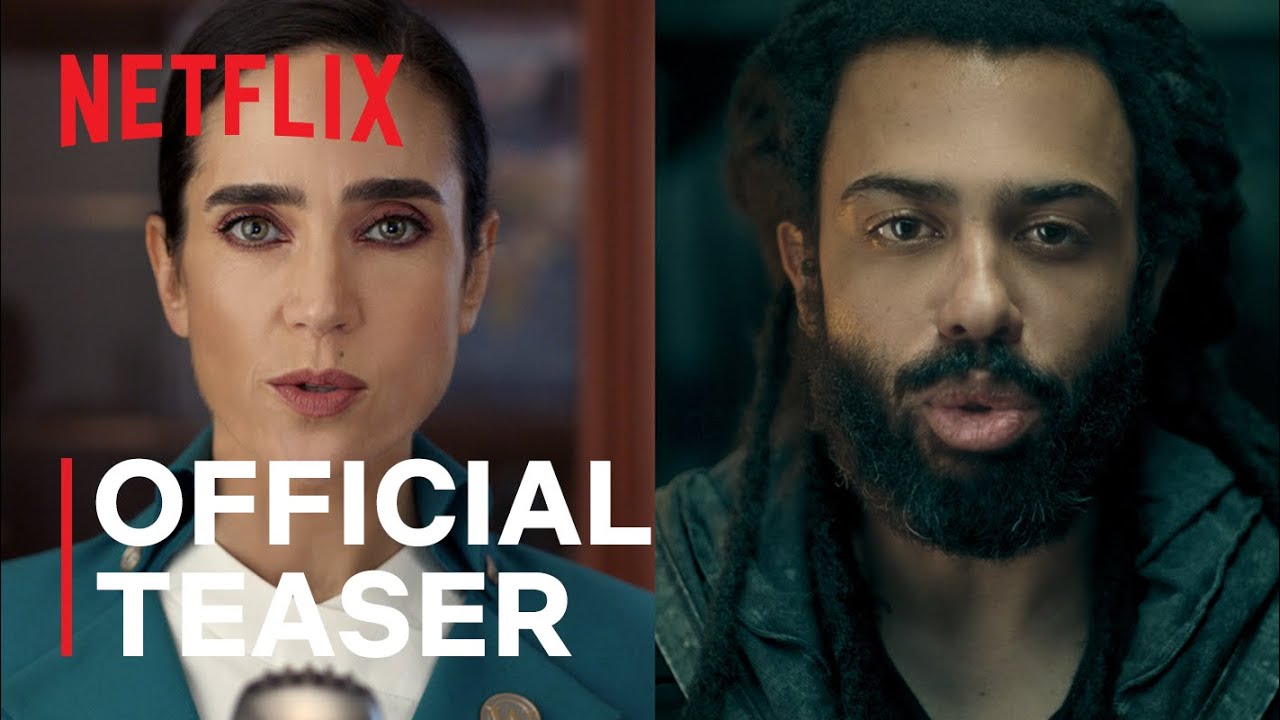 Seven years after the world has become a frozen wasteland, all remaining life lives aboard the massive Snowpiercer. 1001 cars long, the Snowpiercer circles the globe endlessly, divided into classes, with the rich elites up front and impoverished “tailies” in the back. Snowpiercer tells the story of what happens when those who have been oppressed their whole lives decide to resist, rise up, and revolt.