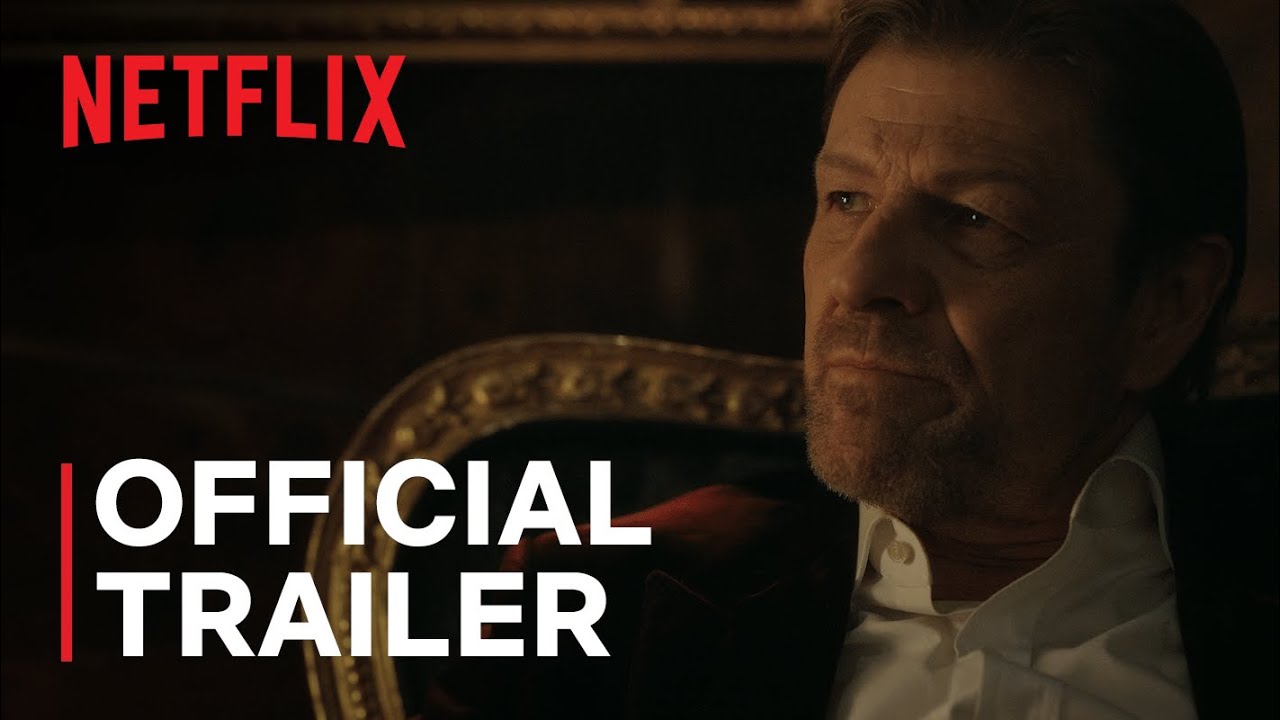 With Big Alice anchored to Snowpiercer’s tail, Mr. Wilford sets out to take his train back. But Mel and Layton fight and scheme to keep him at bay.