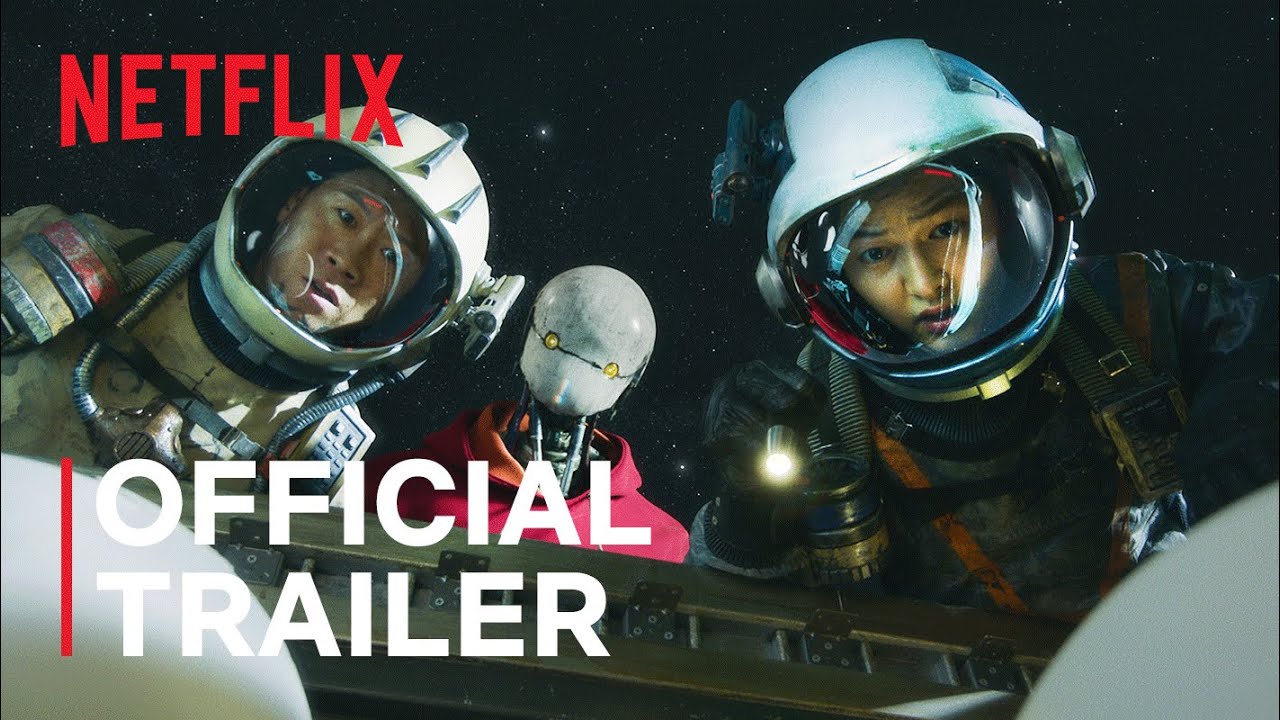 Get on board with the Space Sweepers

February 5, Only on Netflix.

Chasing after space debris and faraway dreams in year 2092, four misfits unearth explosive secrets during the attempted trade of a wide-eyed humanoid.