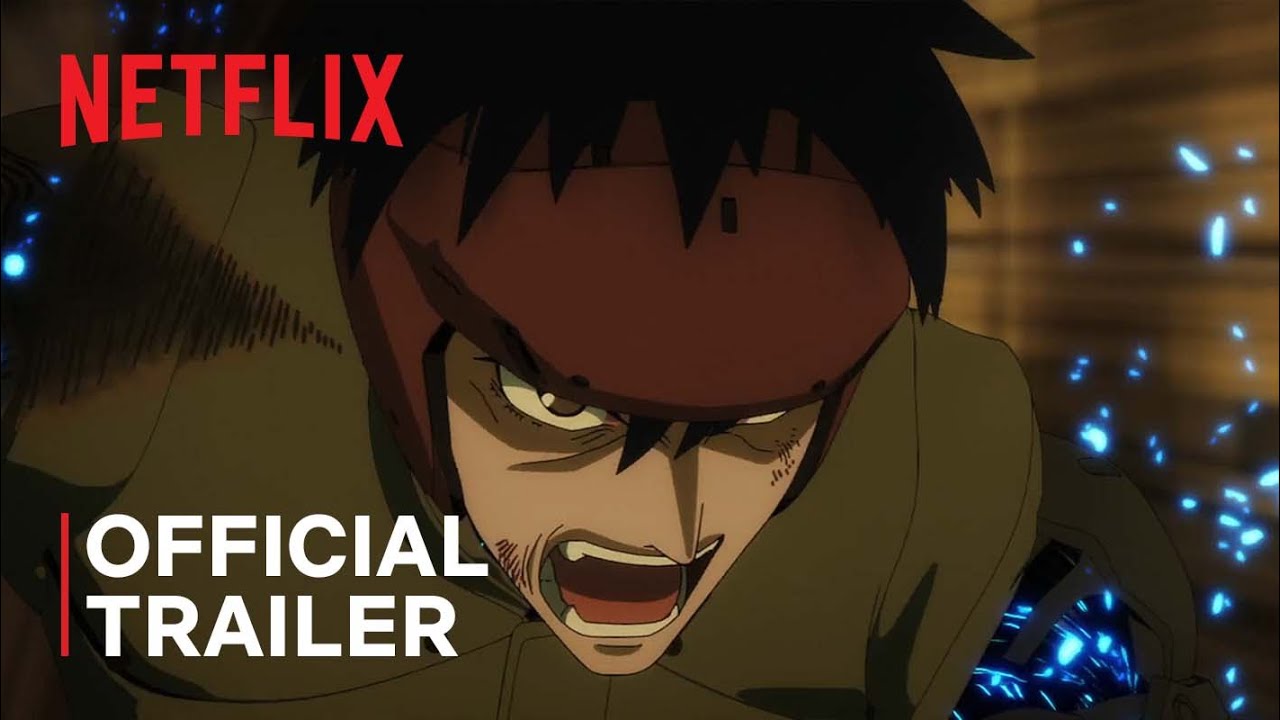 All six episodes of the Netflix Series Spriggan start streaming Saturday, June 18, 2022, only on Netflix!
https://www.netflix.com/title/81050064

Fight for the future of mankind.

A great civilization once existed on this Earth. Possessing knowledge and scientific prowess far exceeding that of modern man, the relics of this ancient civilization remain hidden across this world even now.
As high-speed communications networks cover the globe and the peering eyes of satellites are able to expose all secrets, the armies of great nations clash as they seek to uncover and research these artifacts, which possess an unfathomable “power.”
A member of this ancient civilization carved a message into a plate: “Protect our relics from evil-doers.” Taking this message to heart, one organization aims to seal away this ancient civilization for good.
The elite secret agents of this organization are known as… Spriggans.
The legendary comic which took the 1990s by storm has been vividly reimagined in 2D animation and 3D CG! Reborn after over 30 years, experience an authentic adventure series packed with intense action scenes and a love of ancient civilizations!

An ancient civilization’s relics on Earth hold dangerous powers — it’s up to ARCAM Corporation’s Spriggan agents to keep them out of the wrong hands.