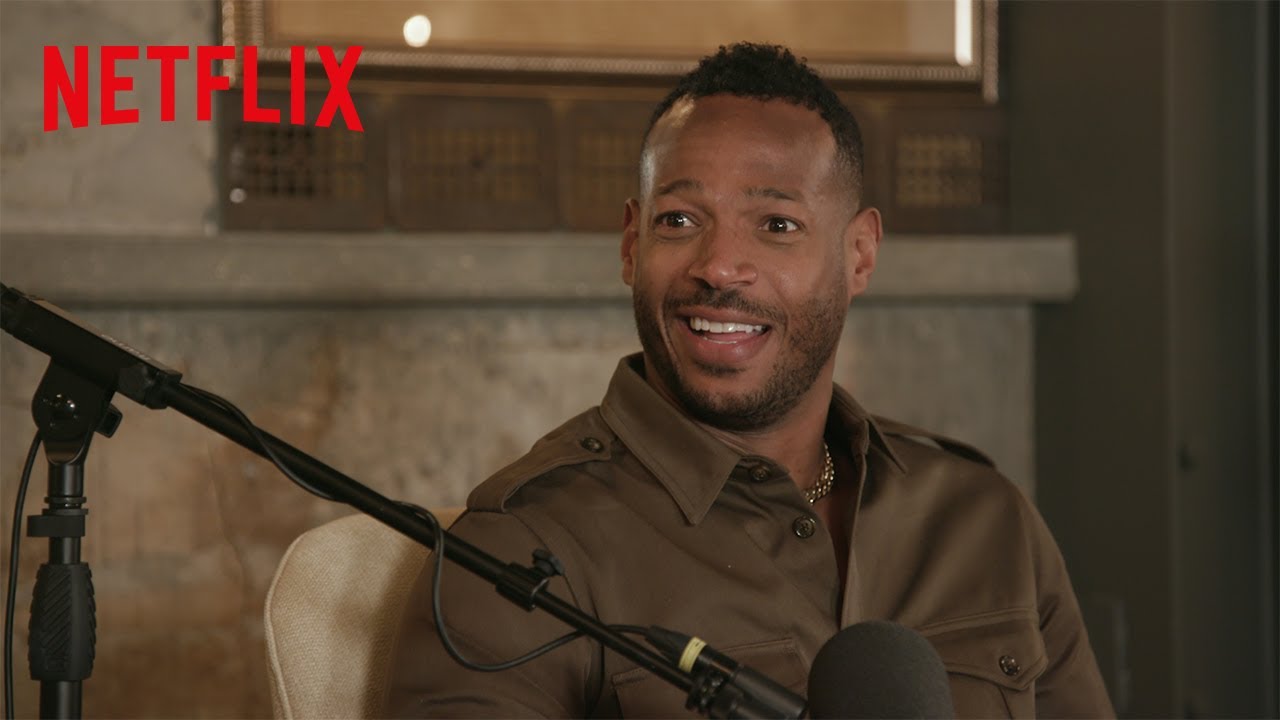 Janelle James hangs with Marlon Wayans to get into what it’s like coming from a comedy dynasty, being heckled by Chris Rock, how he almost played Robin in “”Batman Returns,”” whether he’s interested in a “”White Chicks”” sequel, and how every movie he’s ever been in prepared him to play seven characters in Netflix’s “Sextuplets”.

Strong Black Laughs is a weekly podcast brought to you by Netflix and Strong Black Lead that highlights the careers of Black comedians. Every Tuesday, host Janelle James sits down with your favorite comics and takes a deep dive into their careers and their jokes. It’s funny AF!

When a dad-to-be learns he’s actually a sextuplet, he sets off on a wild journey to meet his long-lost family. Marlon Wayans stars as all six siblings.