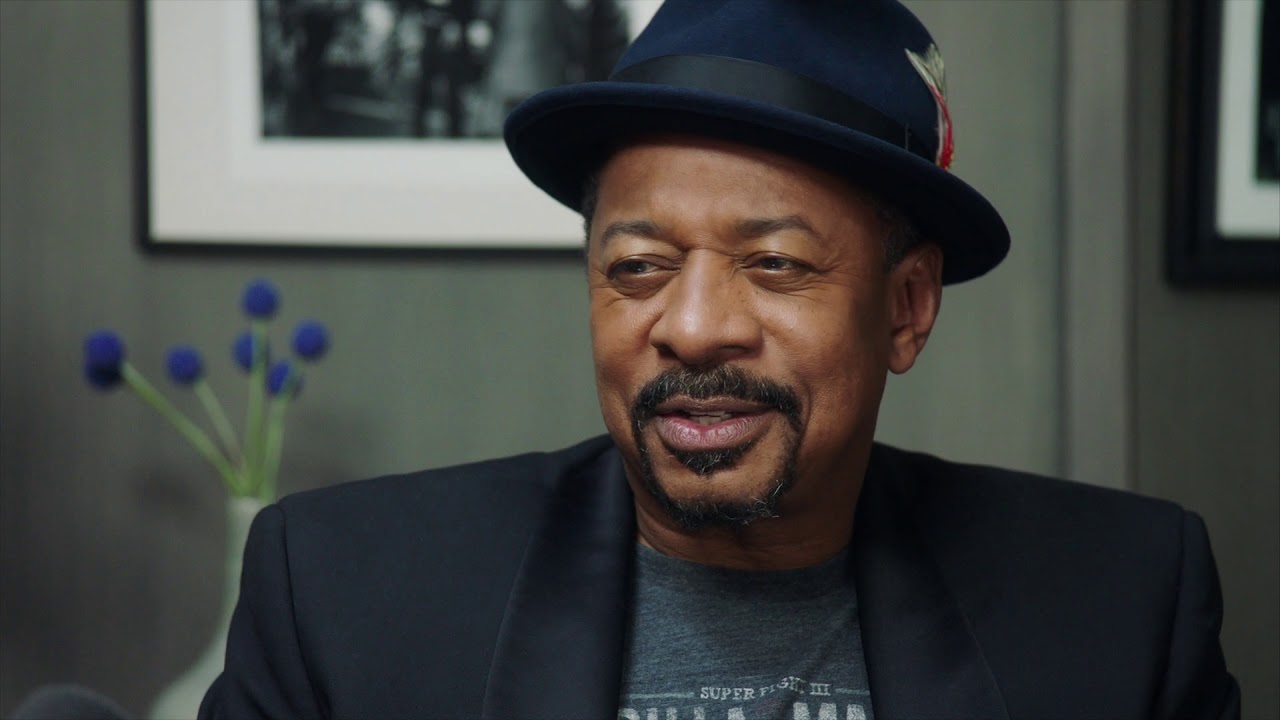 This week, Tracy speaks with the multi-talented actor and director Robert Townsend. They talk about the classic “Hollywood Shuffle,” his love of superheroes, and directing Beyoncé in the cult classic “Carmen: A Hip Hopera.”

Strong Black Legends is a weekly show brought to you by Netflix and Strong Black Lead that honors the best of black Hollywood. Every Tuesday, host Tracy Clayton sits down with the legends that paved the way for black representation both on and off screen