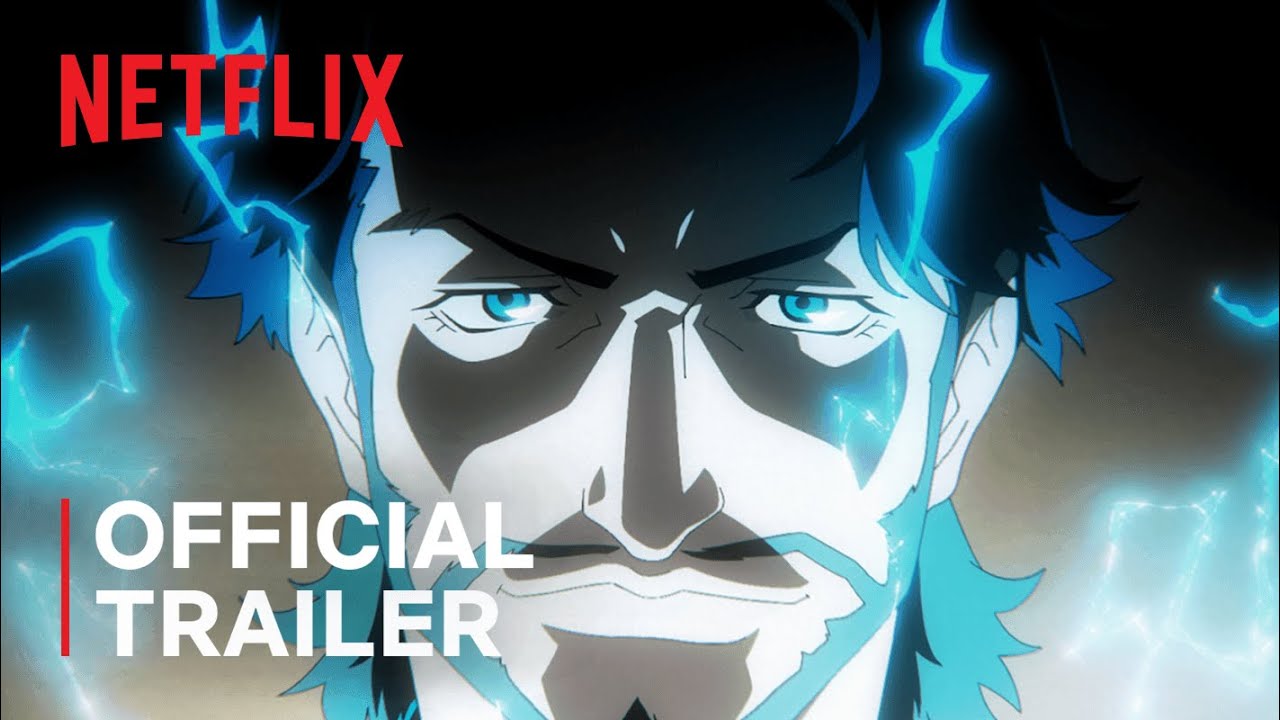 Luck’s never been on their side, but this crew of small-time crooks with super powers recruited by none other than Johnny Bolt are rolling the dice on one last heist. Their target: A ruthless super-powered crime boss. What can go wrong? Based on the graphic novel of the same name by comic book legend Mark Millar, this super-powered heist story about eight super-villains is jam-packed with action and told in 13x 30-minute episodes, lushly produced by Bones.

Super Crooks premieres on November 25th, only on Netflix.

Johnny Bolt recruits a group of ragtag supervillains for one last heist. Their target: A ruthless super-powered crime boss. What can go wrong?