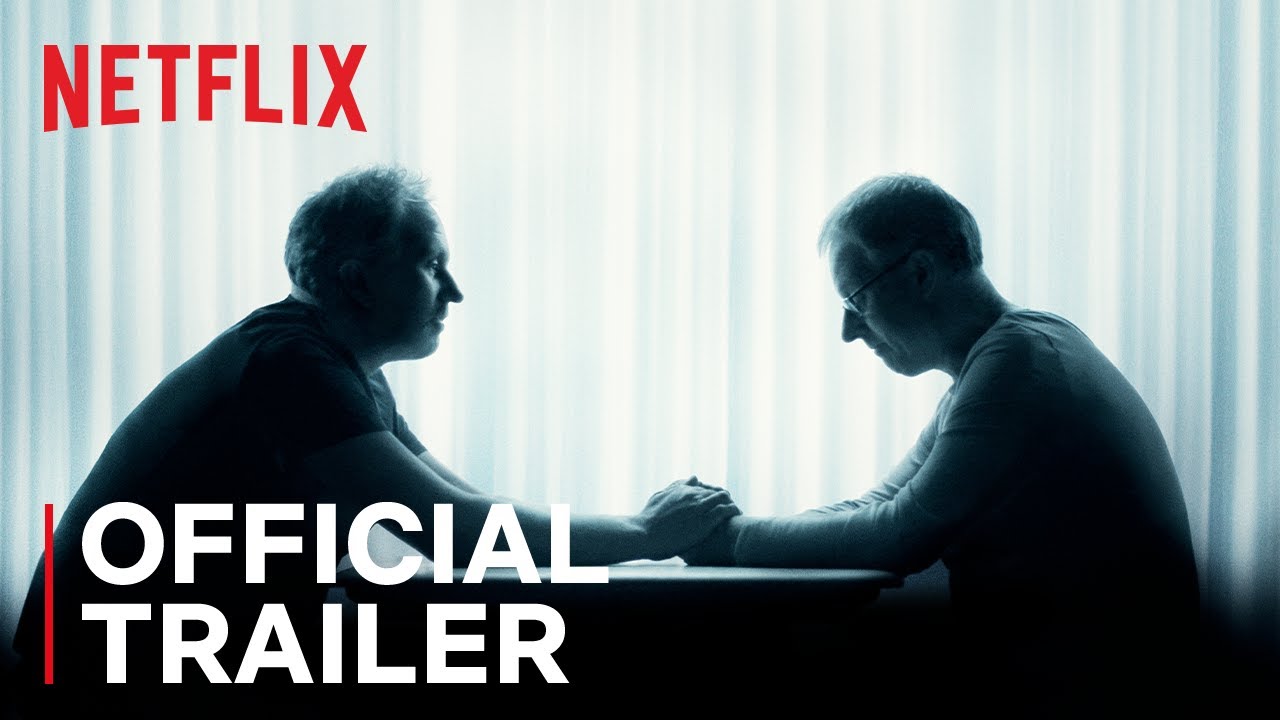 After losing his memory at age 18, Alex Lewis relies on his twin brother Marcus to teach him who he is. But the idyllic childhood Alex paints is hiding a traumatic family secret that the twins must finally face together decades later. Tell Me Who I Am launches on Netflix October 18.

About Netflix
Netflix is the world’s leading internet entertainment service with over 151 million paid memberships in over 190 countries enjoying TV series, documentaries and feature films across a wide variety of genres and languages. Members can watch as much as they want, anytime, anywhere, on any internet-connected screen. Members can play, pause and resume watching, all without commercials or commitments.