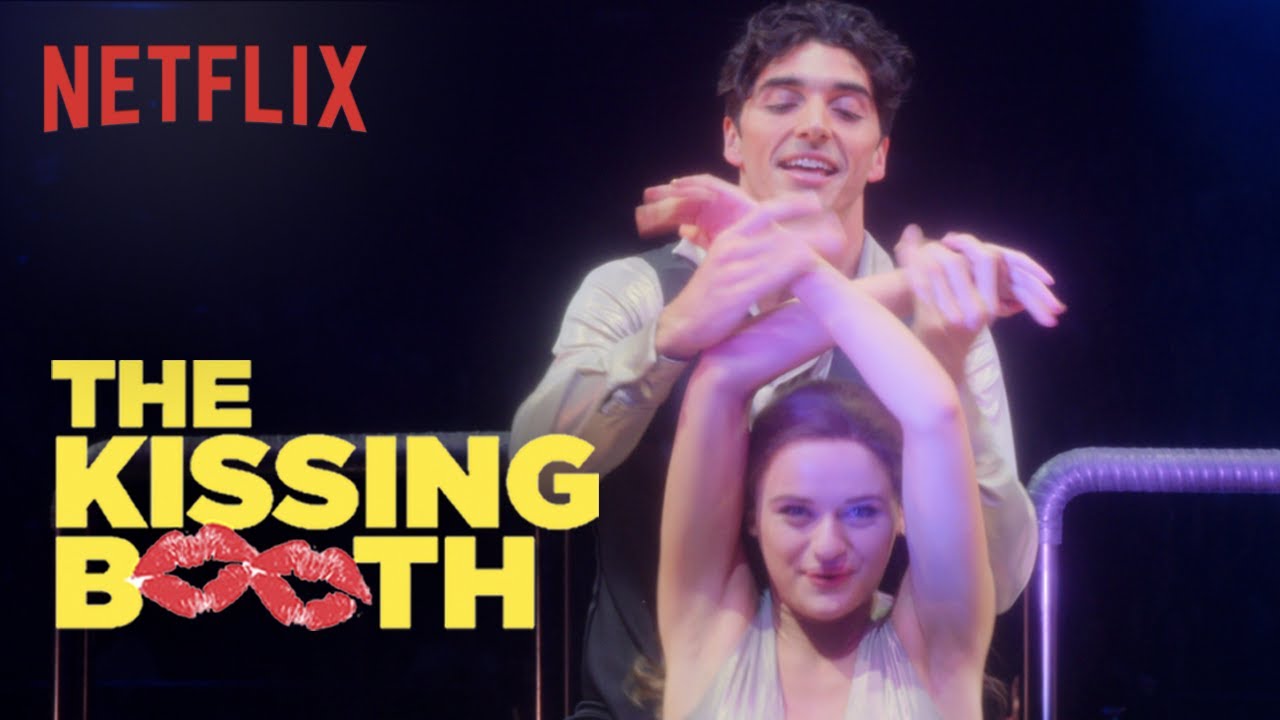 From the big DDM competition to a full-on flash mob, watch a supercut of the very best dance moves from Netflix’s The Kissing Booth trilogy that would fit right in on Dancing With The Stars.

The Best Dance Moves From The Kissing Booth | Netflix
https://youtube.com/Netflix

Determined to make the most of her final summer before college, Elle plans the ultimate bucket list as she navigates what comes next with Noah and Lee.