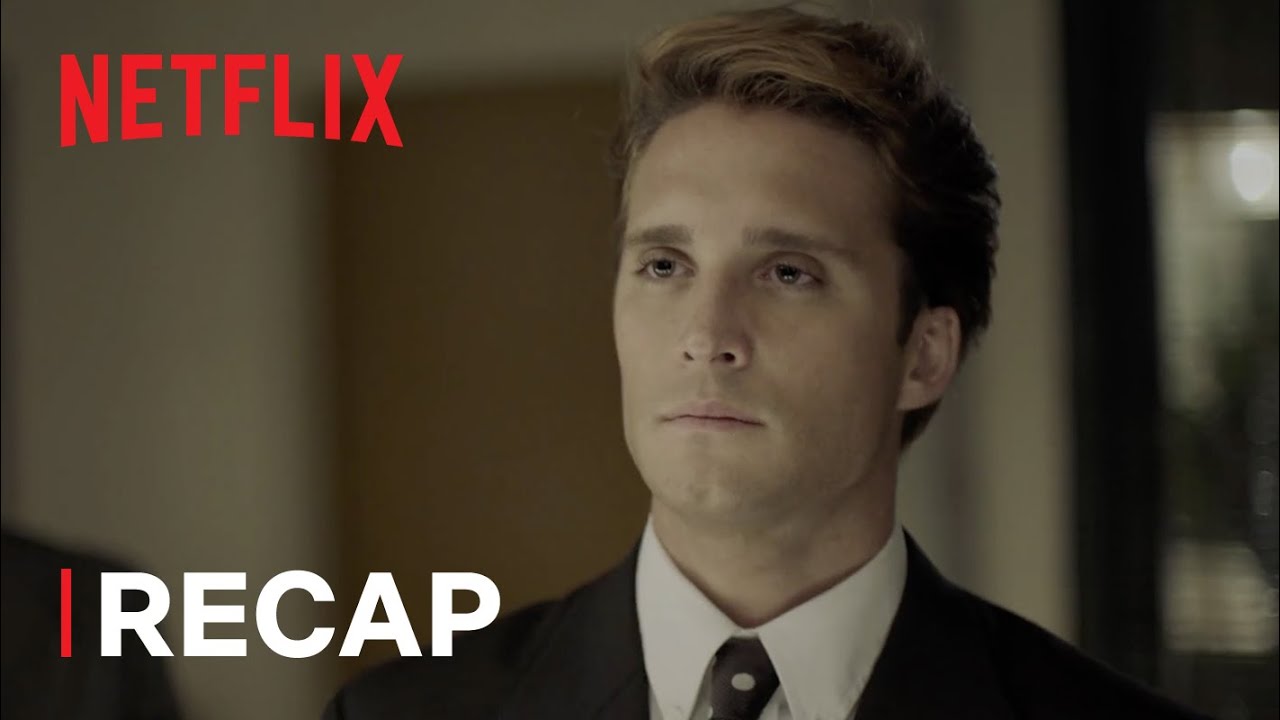 In the first season, we followed the early days and rise to stardom of the Sun of Mexico. Relive the best and worst moments of Luis Miguel, alongside his father Luisito Rey, and his mother, Marcela Basteri. Don’t miss the premiere of the second season of Luis Miguel, The Series this April 18th, only on Netflix.

The Best of Luis Miguel, The Series Season 1 | Netflix
https://youtube.com/Netflix

As his career skyrockets, Luis Miguel struggles with his family life amidst a string of betrayals, heartbreaking revelations and a crushing loss.