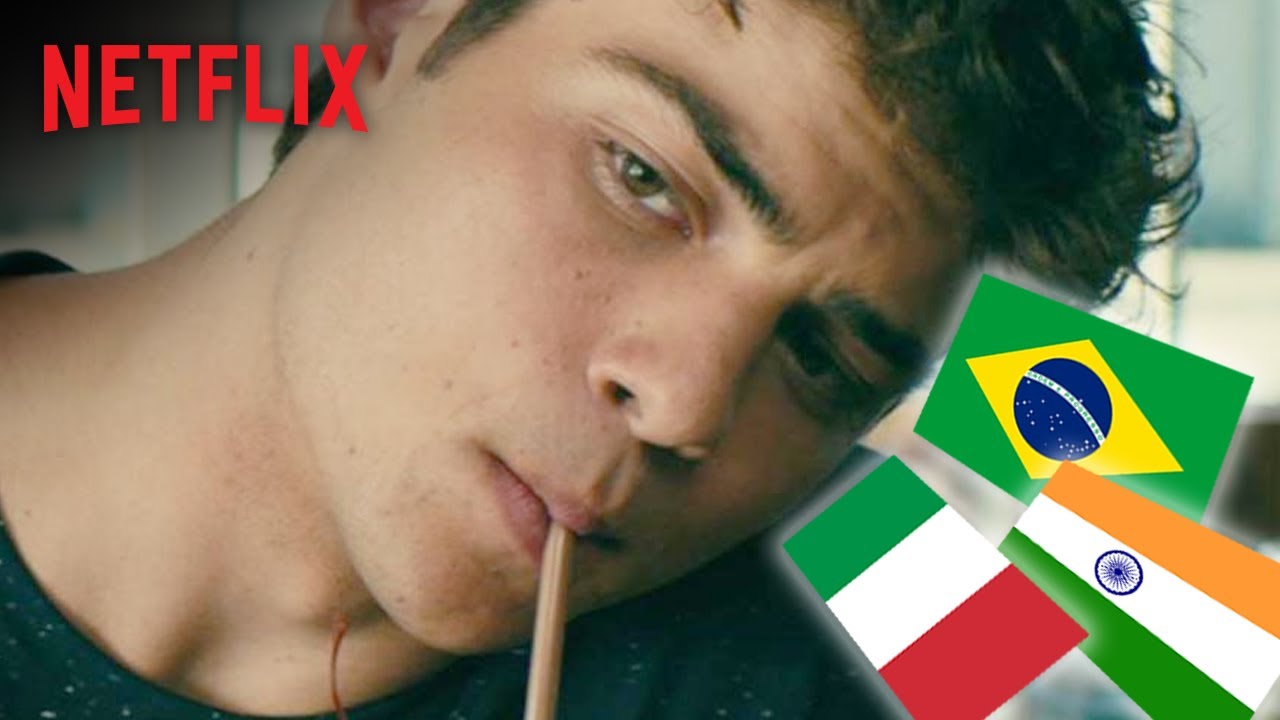 Ever wonder what fans of Noah Centineo are hearing watching his movies and tv shows in other countries? Check this video out to see what th versions of his character sound like worldwide. Don’t worry, we didn’t alter his looks. Then, watch Noah in To All The Boys I’ve Loved Before, in whatever language tickles your fancy, right now on Netflix.

The Best of Noah Centineo in Different Languages | Netflix
https://youtube.com/Netflix