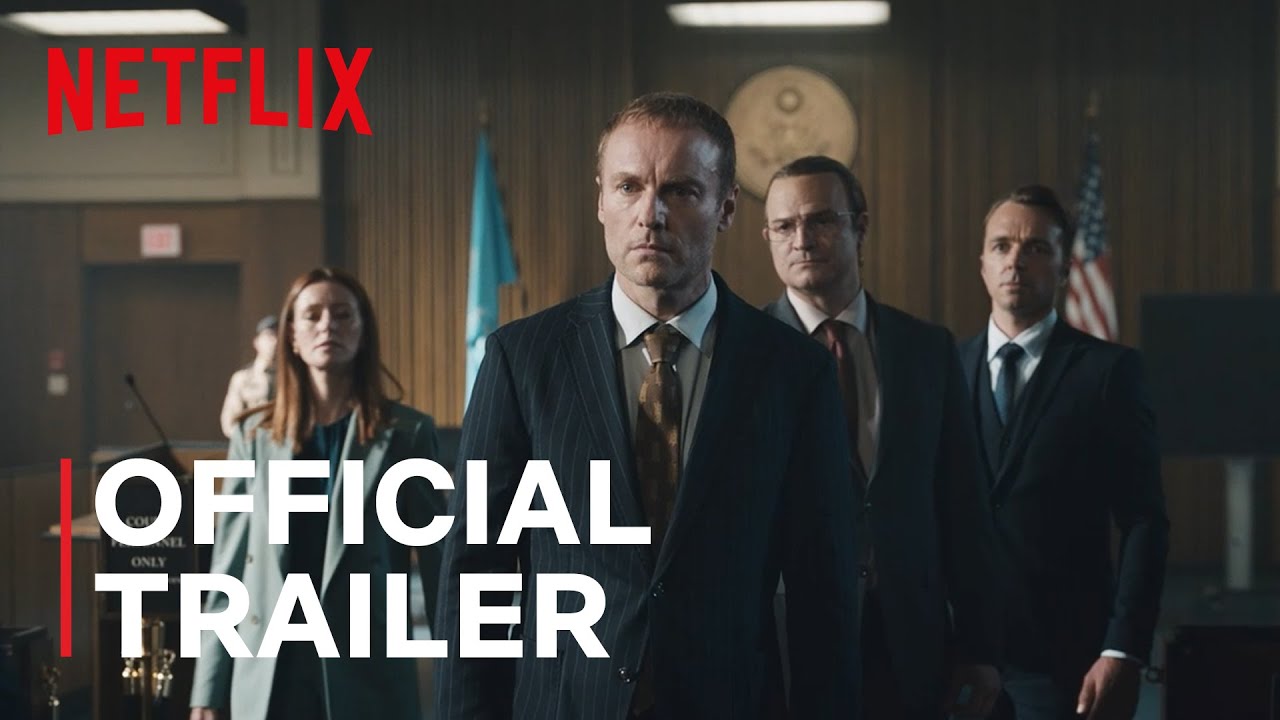 No one knows this story. In Berlin in the 90s, two friends, Carsten and Juri, create Terra Vision, something that seemed impossible at the time: the precursor to Google Earth. 25 years later, the German computer nerds are facing the global corporation in court. The Billion Dollar Code, based on a true story, starting Oct. 7. Only on Netflix.

In 1990s Berlin, an artist and a hacker invented a new way to see the world. Years later, they reunite to sue Google for patent infringement on it.