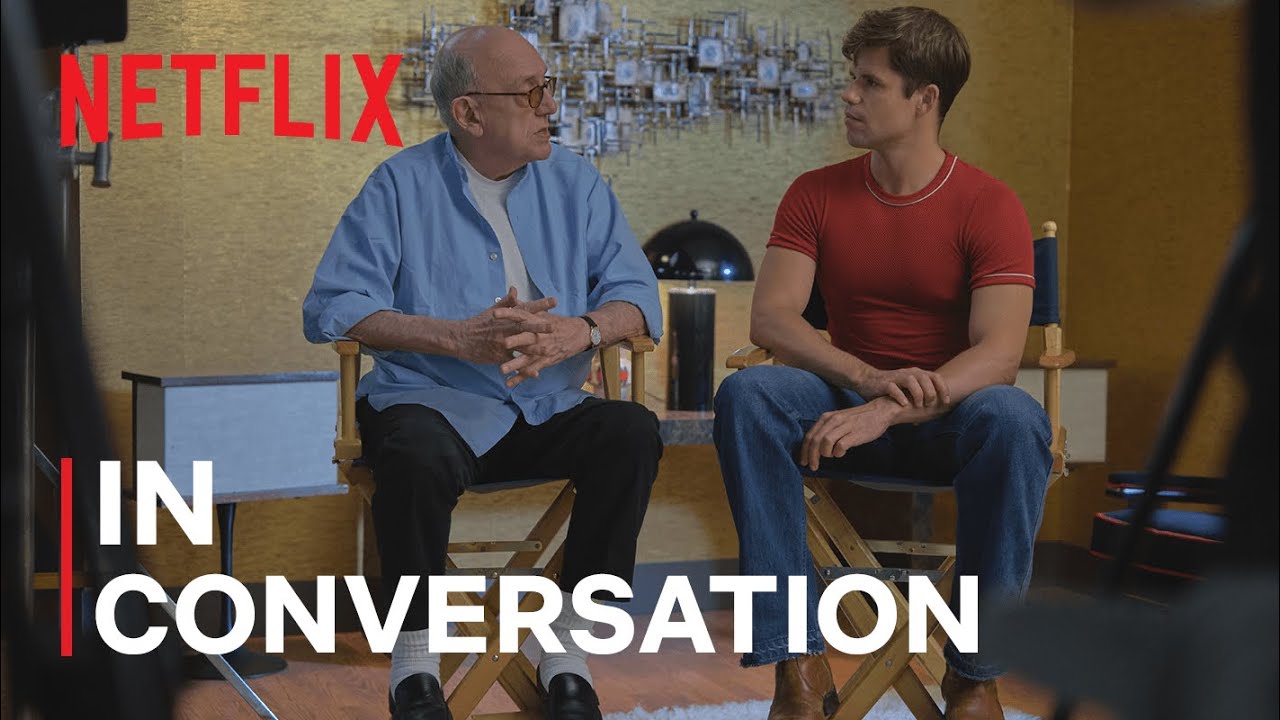 Charlie Carver and the late playwright, Mart Crowley, discuss the history of gay Hollywood, the significance of The Boys in the Band, how far we’ve come as a community, and how far we still have to go.

The Boys in the Band | A Conversation with Charlie Carver and Playwright Mart Crowley | Netflix
https://youtube.com/Netflix

The Boys in the Band is about a group of gay men who gather for a birthday party in 1968 New York City, only to find the drinks and laughs interrupted when a visitor from the host’s past turns the evening upside down.