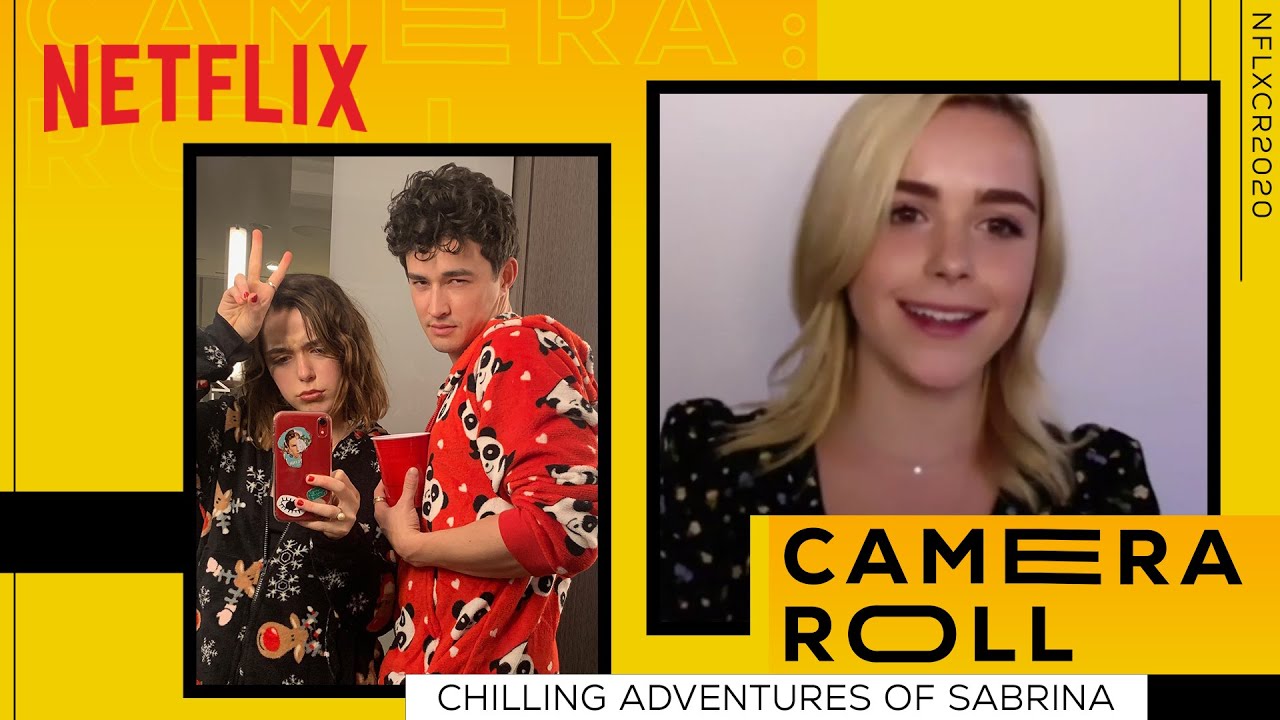 The cast of Chilling Adventures of Sabrina takes us through their memories filming the show and reveals the stories behind their behind the scenes pics.

The Cast of Chilling Adventures of Sabrina Reveals Their Photos | Camera Roll
https://youtube.com/Netflix

Love and loyalty are pushed to their limits as Sabrina navigates a sinister new normal — with the help of Greendale’s bravest allies.