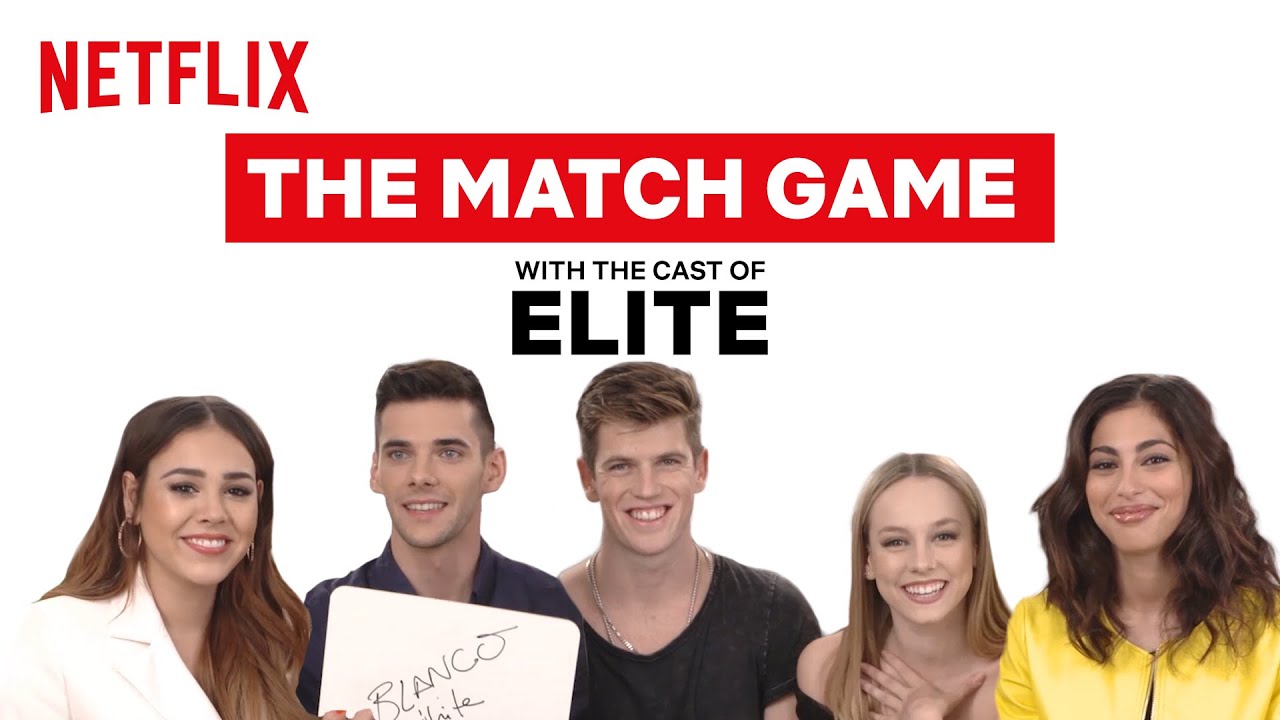 From their favorite shows to binge watch to their most used emojis,
the cast of Elite tells all.

When three working-class teens enroll in an exclusive private school in Spain, the clash between them and the wealthy students leads to murder.