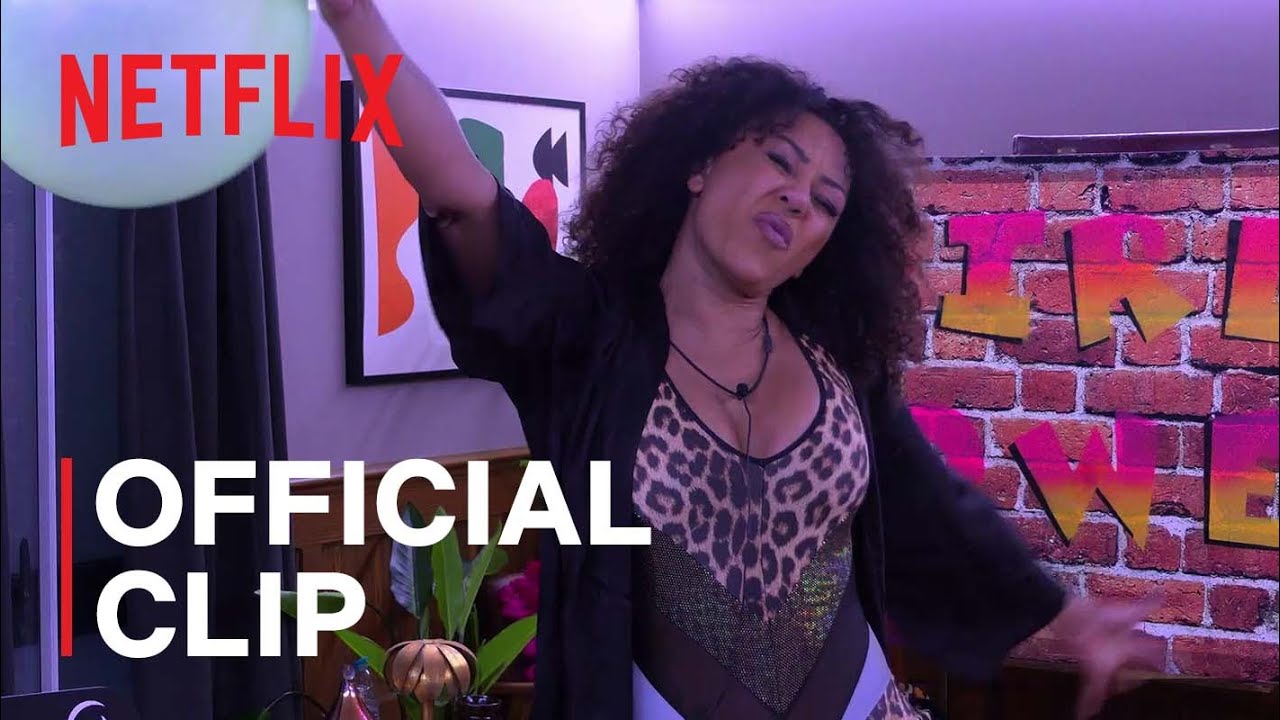 “Tell me what you want, what you really, really want!” Emma Bunton, Mel B and the players show off their best moves in this Spice Girls-inspired 90’s dance party.The Circle S4 is streaming now on Netflix, with new episodes May 11, May 18 and May 25. The Circle is back for Season 4, and we’re turning the heat up higher than ever! What else would anyone expect from the spiciest season yet? More catfishing, more drama, more money and surprises await as a new set of contestants compete in challenges to earn the ultimate cash prize as top influencer. Season 4 of The Circle is streaming now on Netflix.

They’re chatty. They’re shady. They’re secretly famous. They’re this season’s players — and all bets are off as they compete for the ultimate prize.