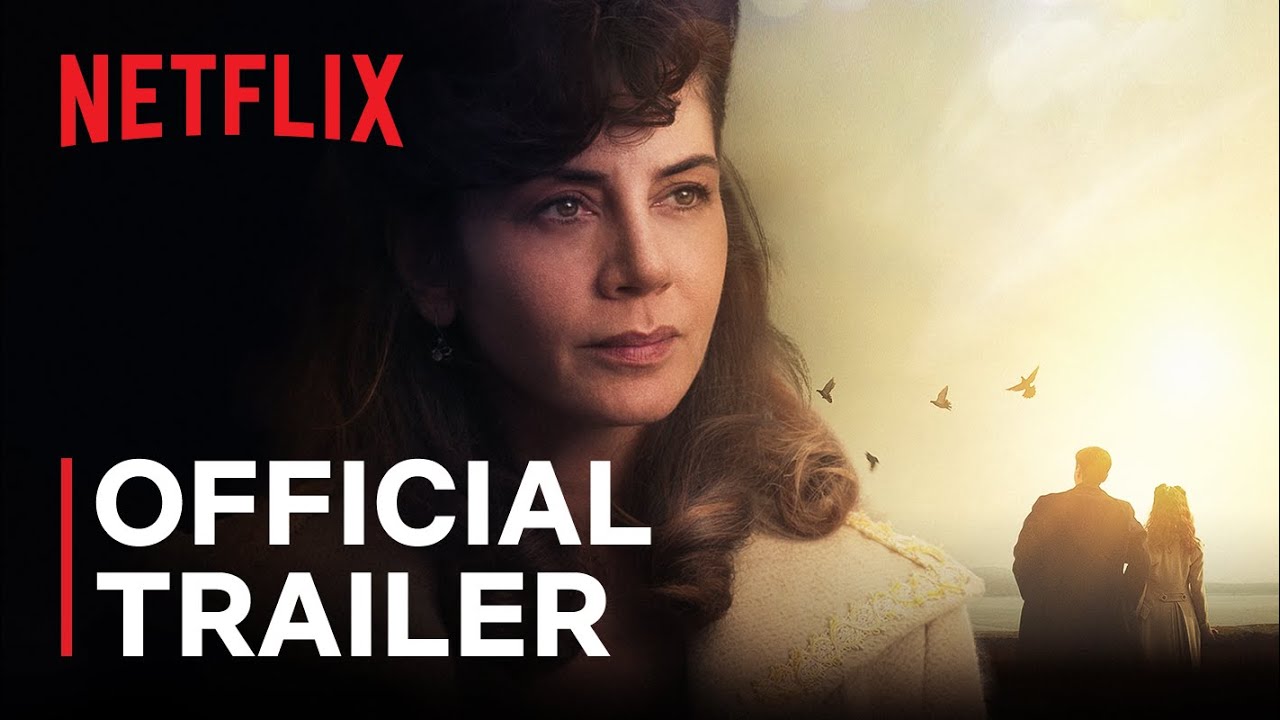 The most unexpected people can become your chosen family in a place you never thought could be home. The Club, coming to Netflix, November 5.

In 1950s Istanbul, amid political unrest, a Jewish mother seeks to reconnect with her daughter after being released from prison.