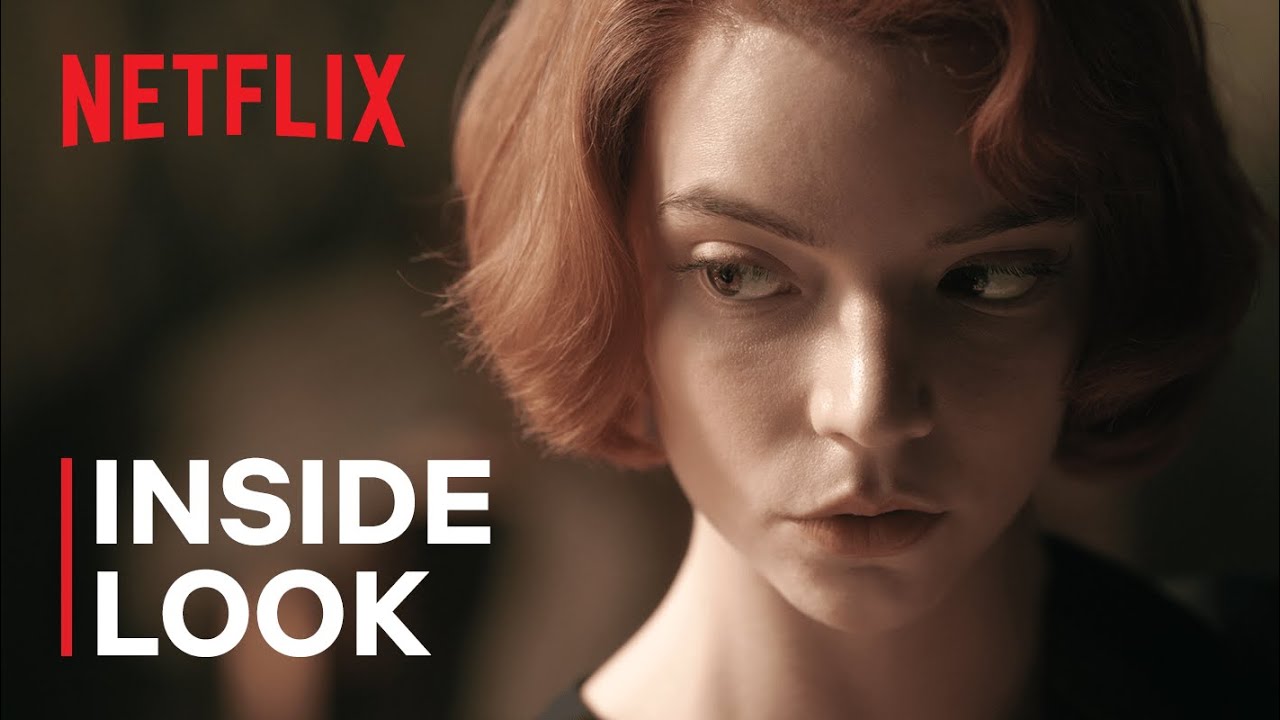 Writer-director Scott Frank, actress Anya Taylor-Joy and the cast and crew of The Queen’s Gambit lift the veil on Netflix’s most watched limited series, nominated for 18 Emmy Awards.

The Cost of Genius: Inside The Queen’s Gambit | Netflix
https://youtube.com/Netflix