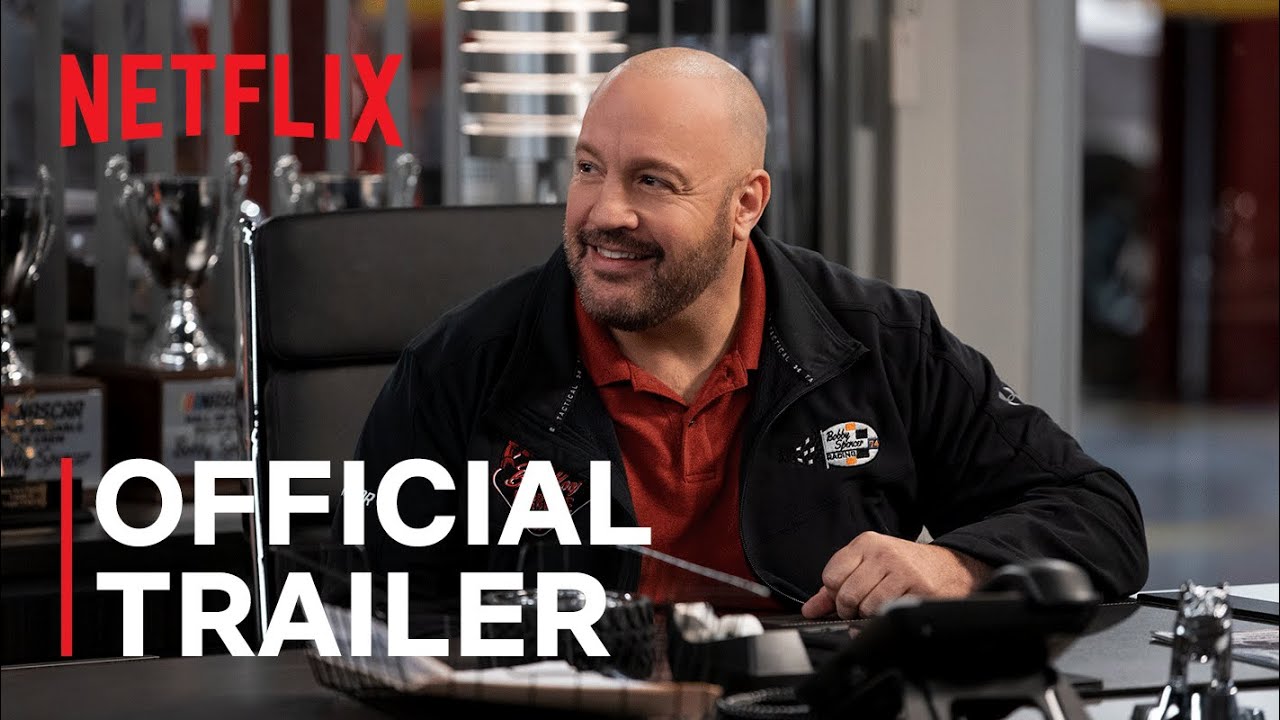 The Crew stars Kevin James as the crew chief for a NASCAR team. When the owner steps down and passes the team off to his daughter, James has to protect himself and his crew from her attempts to modernize the team. Watch The Crew only on Netflix, February 15.

Life in the garage swerves off track for a NASCAR crew chief and his tight-knit racing team when a new boss steps in and shakes things up.