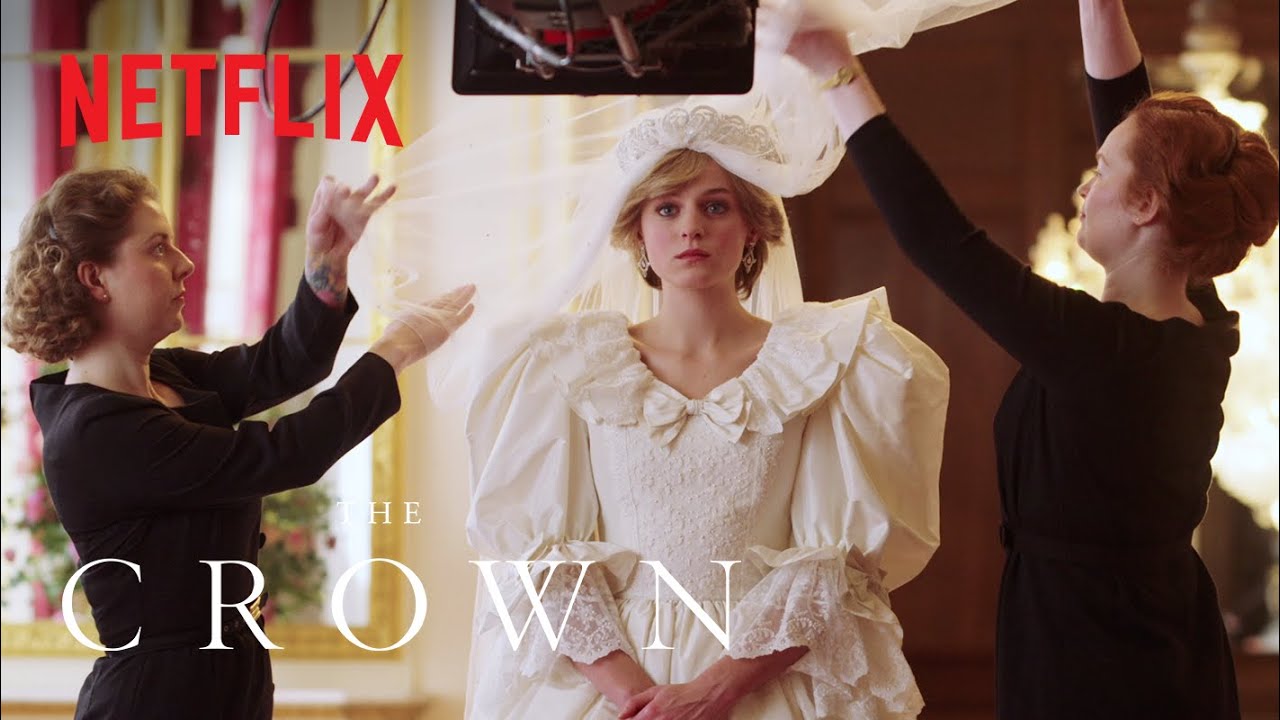 From Princess Diana’s wedding dress to Margaret Thatcher’s extraordinary outfits, find out more about the stunning costumes created for Season Four of The Crown. Costume Designer Amy Roberts explores the visual journeys of the characters as they navigate 1980s fashion, with sartorial insight from fellow crew and cast.

The Crown Season 4 | Costumes of The Crown | Netflix
https://youtube.com/Netflix