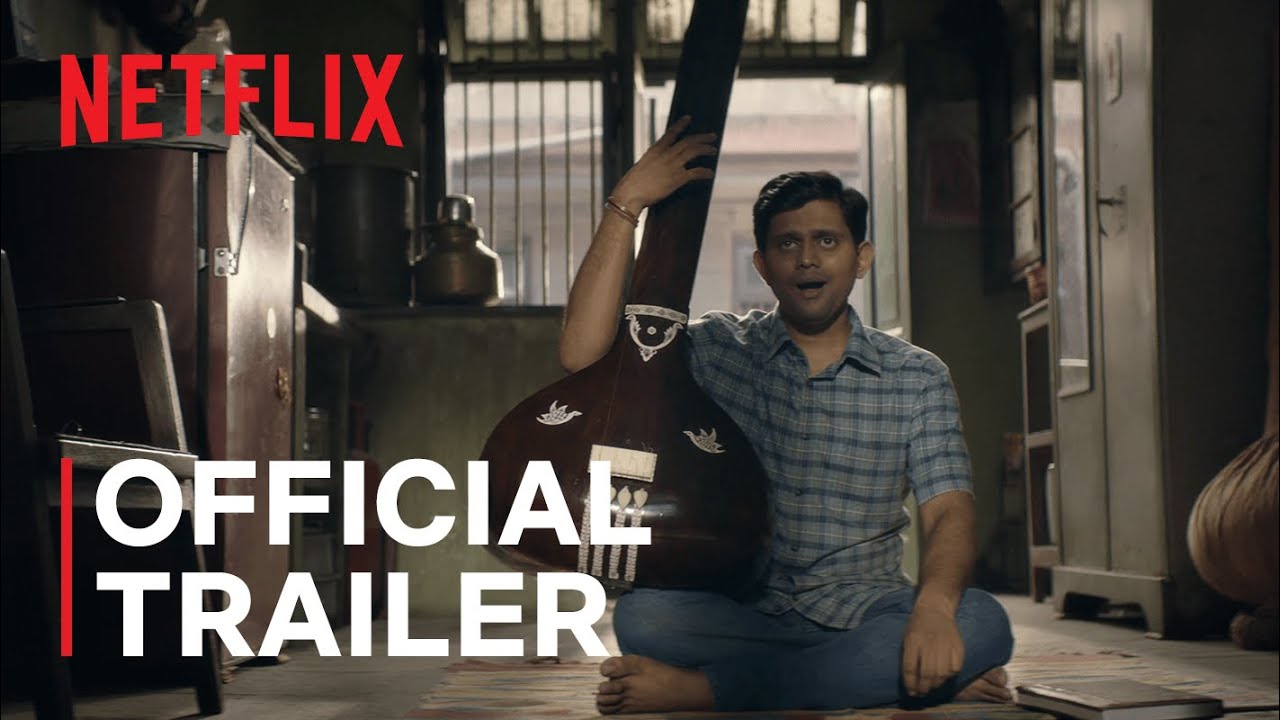 A musician’s unadulterated devotion, a mirage-like quest for divinity, and the courage to fight your own mediocrity. The Disciple is the tale of an Indian classical vocalist, Sharad Nerulkar, searching for the traditional absolute in a contemporary city that never stops hustling.

The film stars an exemplary cast, including Aditya Modak, Arun Dravid, Sumitra Bhave, Deepika Bhide Bhagwat, and Kiran Yadnyopavit, among others. Catch The Disciple strike all the right chords on 30th April, on Netflix.

Self-doubt, sacrifice and struggle converge into an existential crisis for a devoted classical vocalist as the mastery he strives for remains elusive.