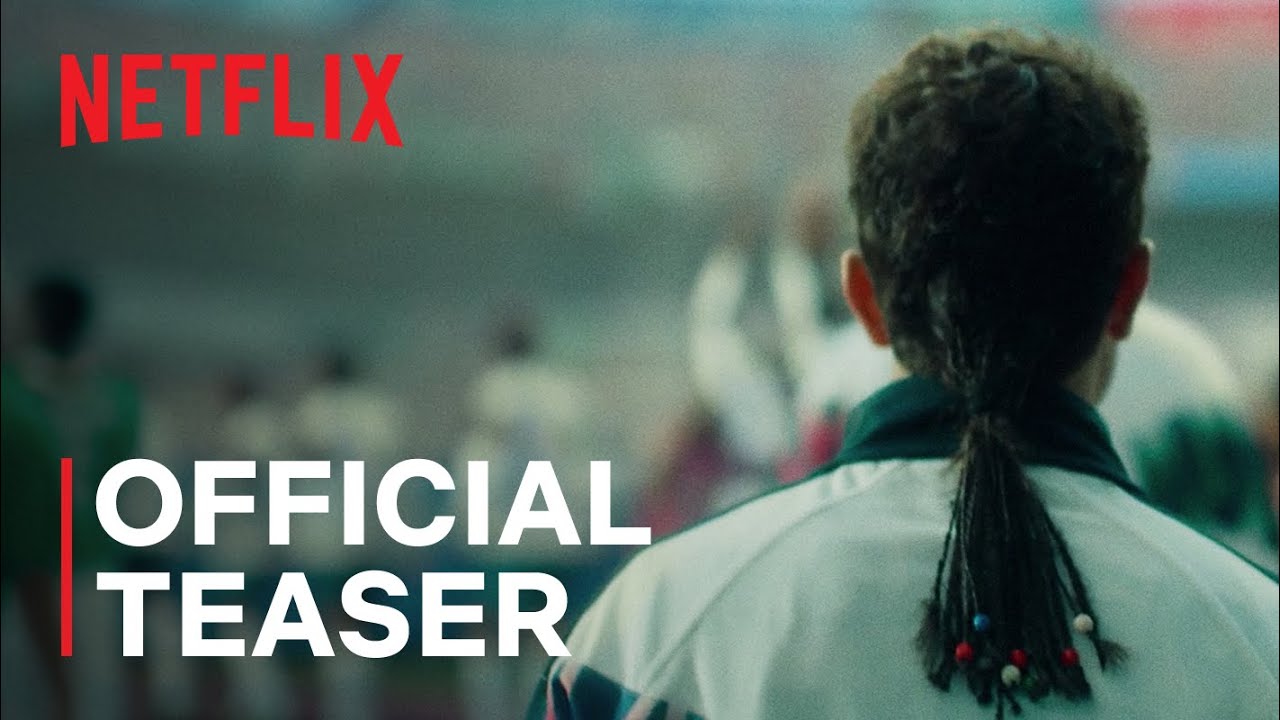 The man who inspired entire generations to play football. And not only that.

A unique footballer, capable of thrilling fans all over the world.

The Divine Ponytail’s story is coming to Netflix.

The Divine Ponytail I Official Teaser I Netflix
https://youtube.com/Netflix

A chronicle of the 22-year career of soccer star Roberto Baggio, including his difficult debut as a player and his deep rifts with some of his coaches.