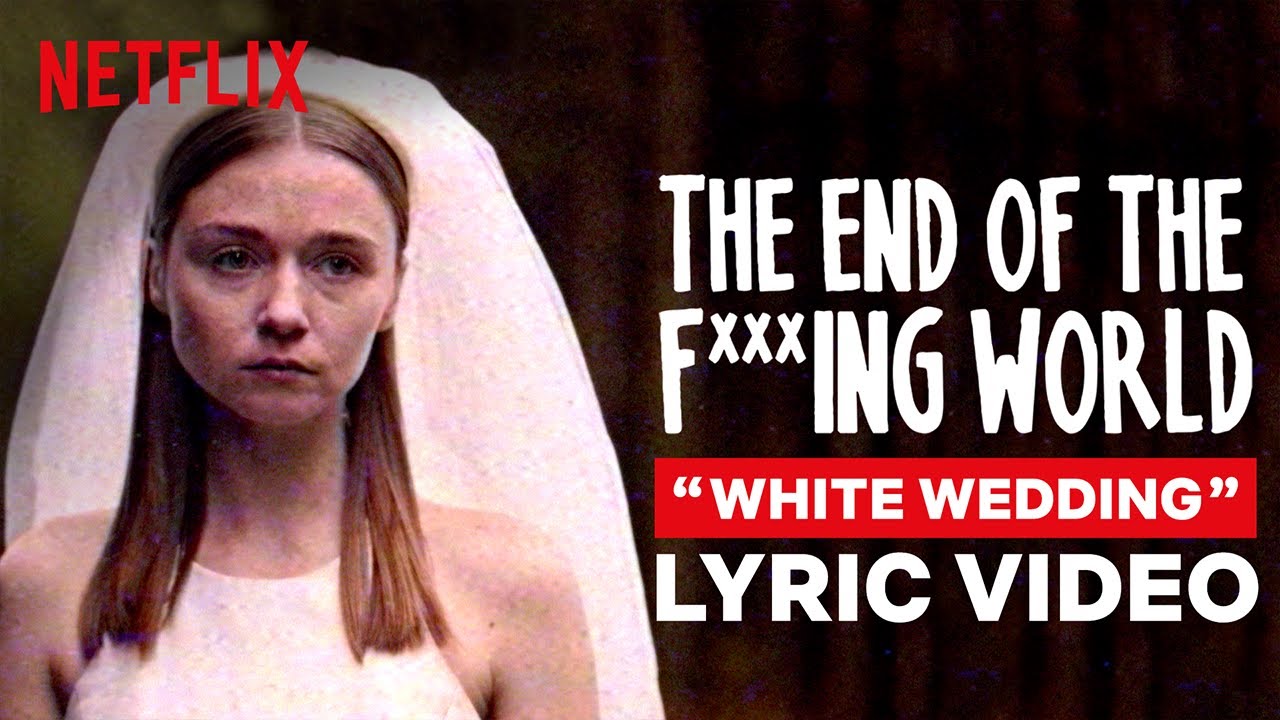 Official lyric video for White Wedding by Graham Coxon from The End of The F***ing World on Netflix.

Two years later, Alyssa dives headfirst into a new life — just as a woman with a grudge sets out on a murderous quest for revenge.