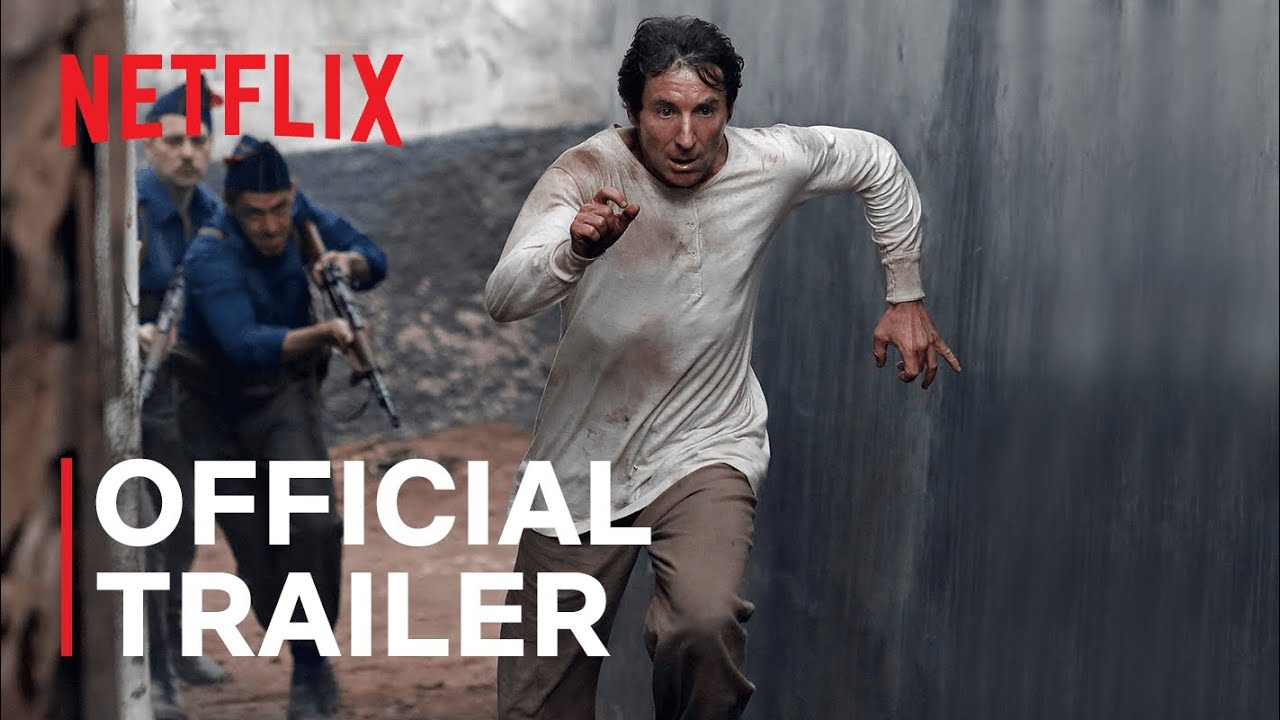 The first movie in Spanish from the producers and directors of HANDIA. A film based on the incredible true story of the mole from the Spanish Civil War who spent 33 years hidden in his own home for fear of retribution.

Fearing retribution, a Republican from the Spanish Civil War hides in his home for more than 30 years with the help of his wife. Based on true events.