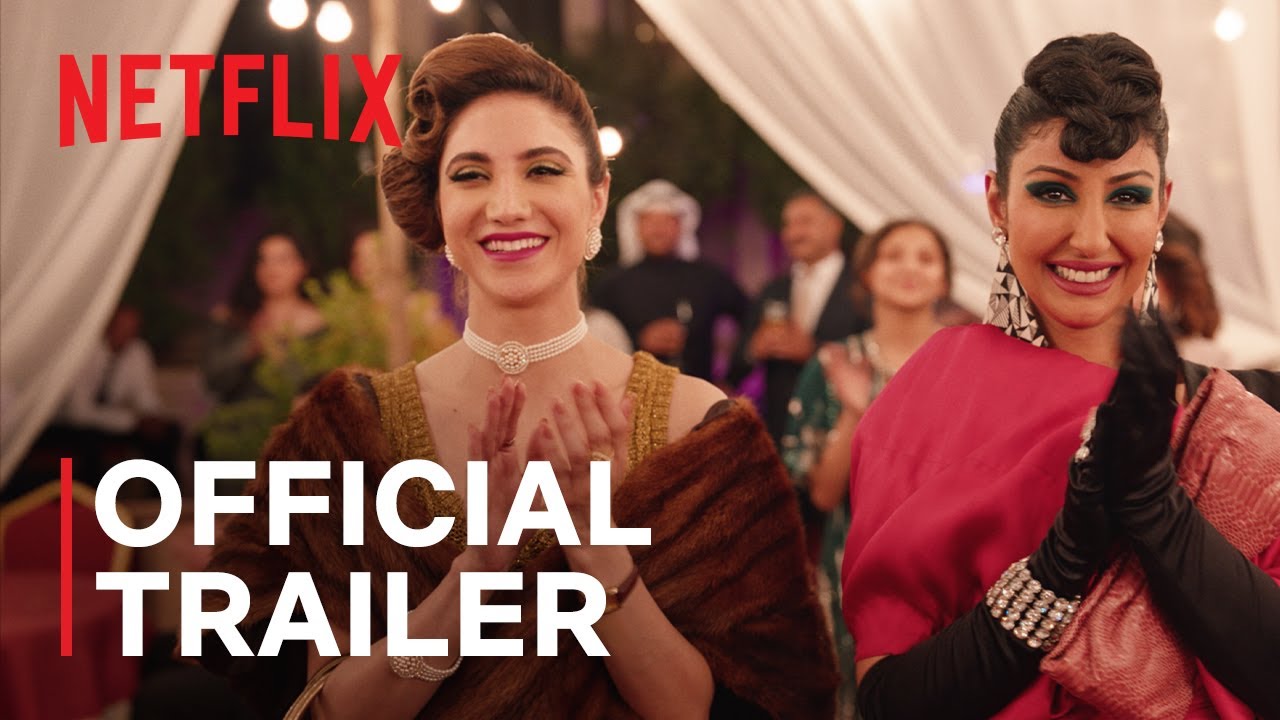 If you make no enemies while trading during the peak of Kuwait’s stock exchange, then you’ve had no fun — just ask the only women in the pit. Hair permed, shoulders padded, ever-competitive mathlete cousins Farida and Munira are here to bring a new order to Kuwait’s chaotic stock exchange. The Exchange, a new Netflix Kuwaiti series, starring Rawan Mahdi, Mona Hussain, Mohammed Almansour, Faisal Alamiri and Hussain Almahdi; releases on February 8 2023. Only on Netflix.

Inspired by real events, two women set out to pioneer the cutthroat stock market of 1980s Kuwait — and disrupt its corrupt boys club along the way.