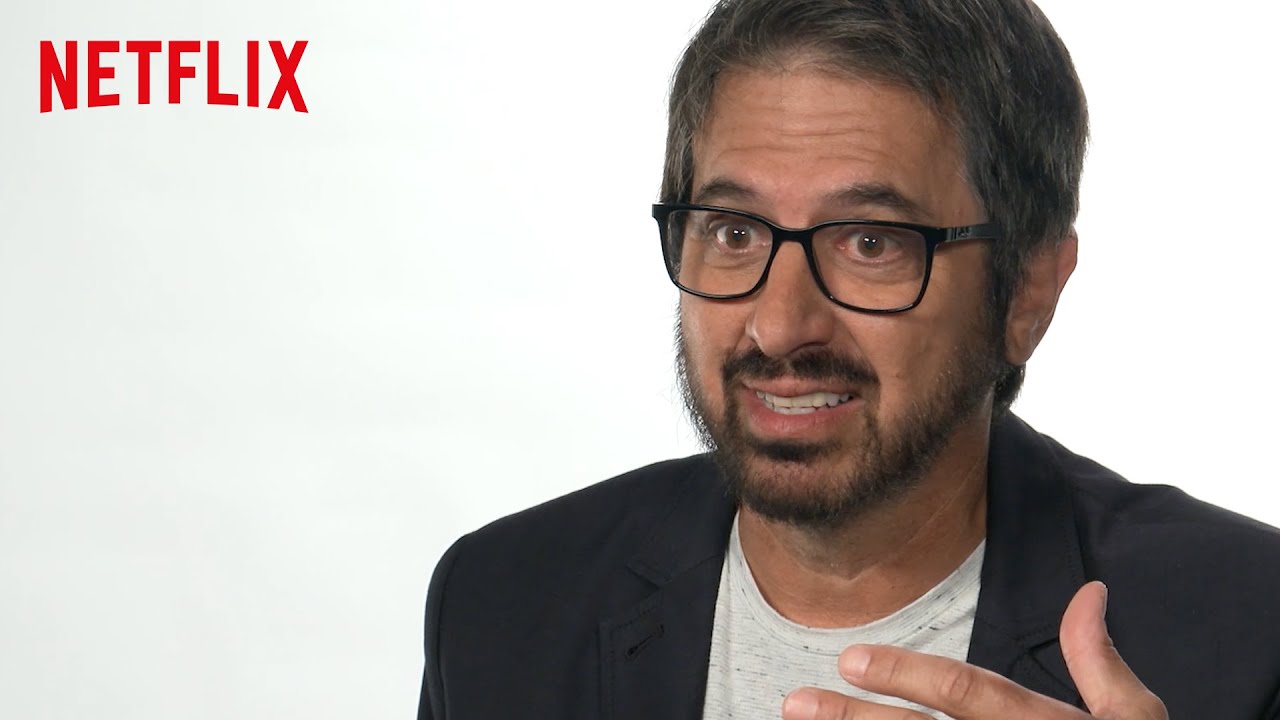 Goodfeallas? The Departed? The King of Comedy? We made The Irishman cast do the impossible — name their favorite Martin Scorsese film.

Watch The Irishman, on the big screen and on Netflix: https://www.netflix.com/title/80175798

The Irishman Cast On Their Favorite Scorsese Film | Netflix
https://youtube.com/netflix