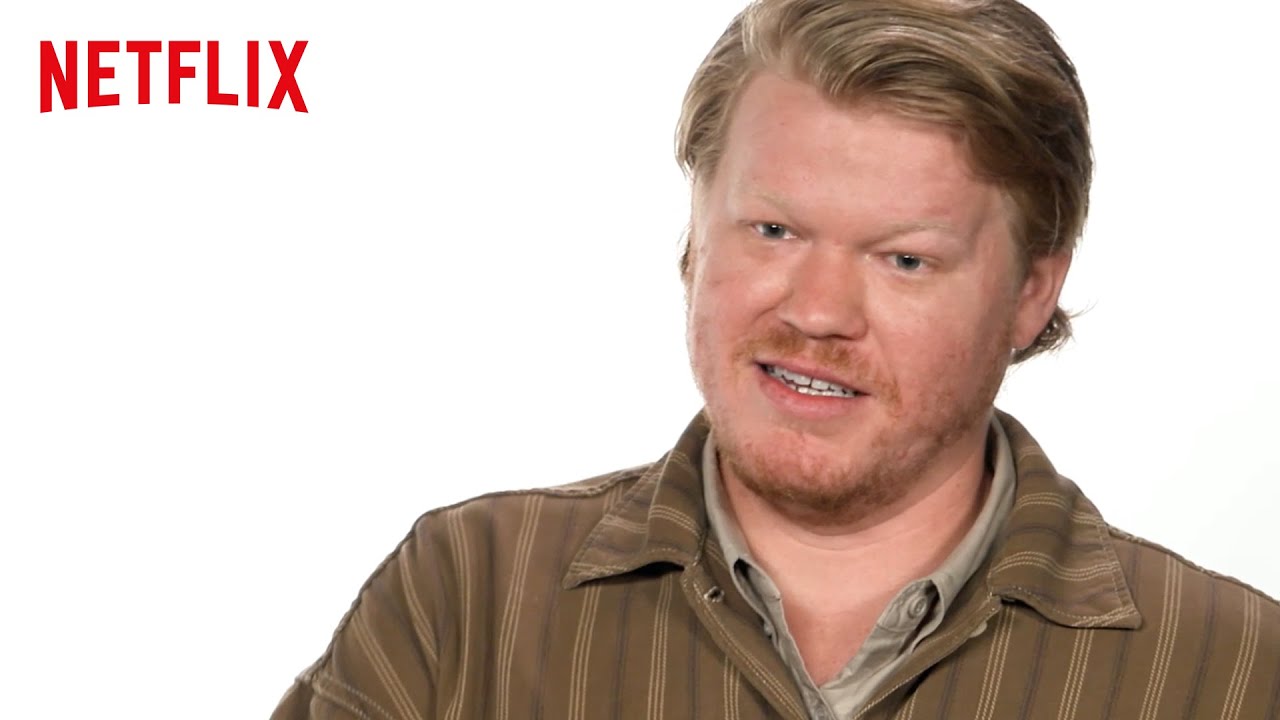 Jesse Plemons, who plays Chuckie O’Brien in Martin Scorsese’s The Irishman, reflects on his first time meeting the director and the first Scorsese movie he saw.

Watch The Irishman, on the big screen and on Netflix: https://www.netflix.com/title/80175798

The Irishman’s Jesse Plemons on Working With Scorsese | Netflix
https://youtube.com/netflix