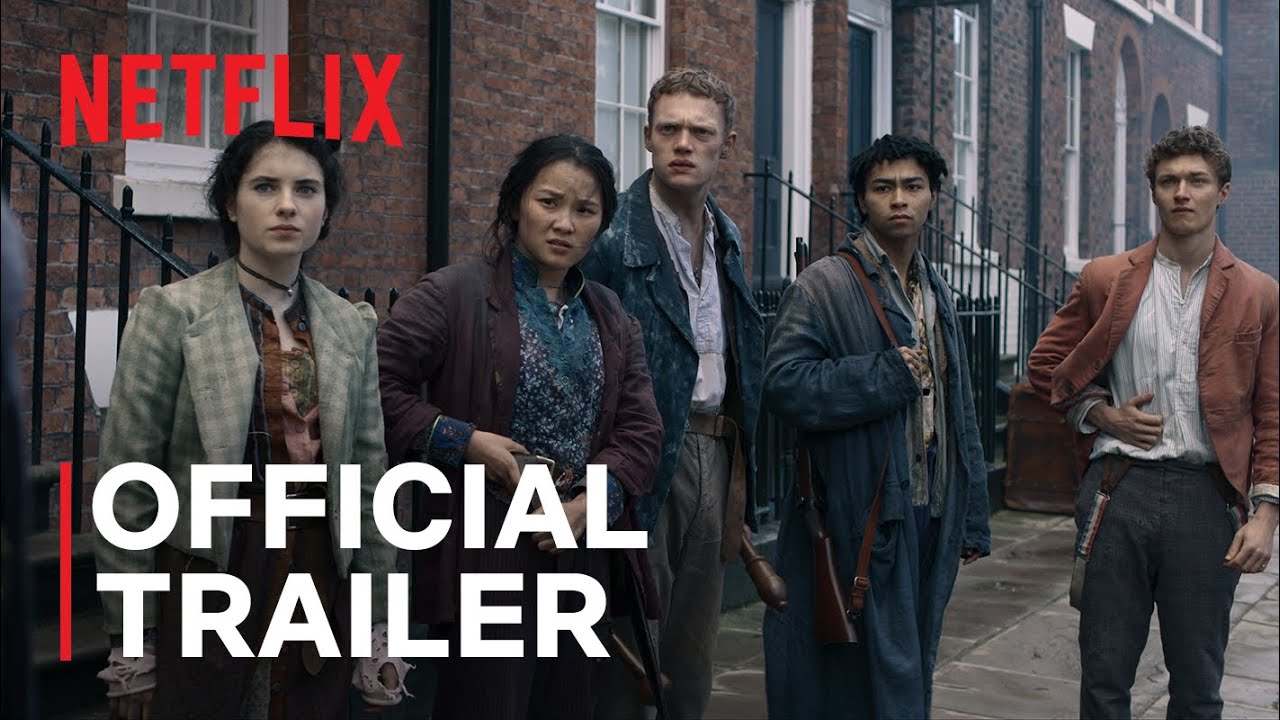 Meet The Irregulars: Bea, Jessie, Billy, Spike and Leo. Join this ragtag gang as they uncover the demonic and mysterious depths of Victorian London alongside the sinister Dr Watson and his enigmatic business partner, Sherlock Holmes.
The Irregulars, only on Netflix March 26.

A crew of misfits investigates a series of supernatural crimes in Victorian London for Dr. Watson and his shadowy associate, Sherlock Holmes.