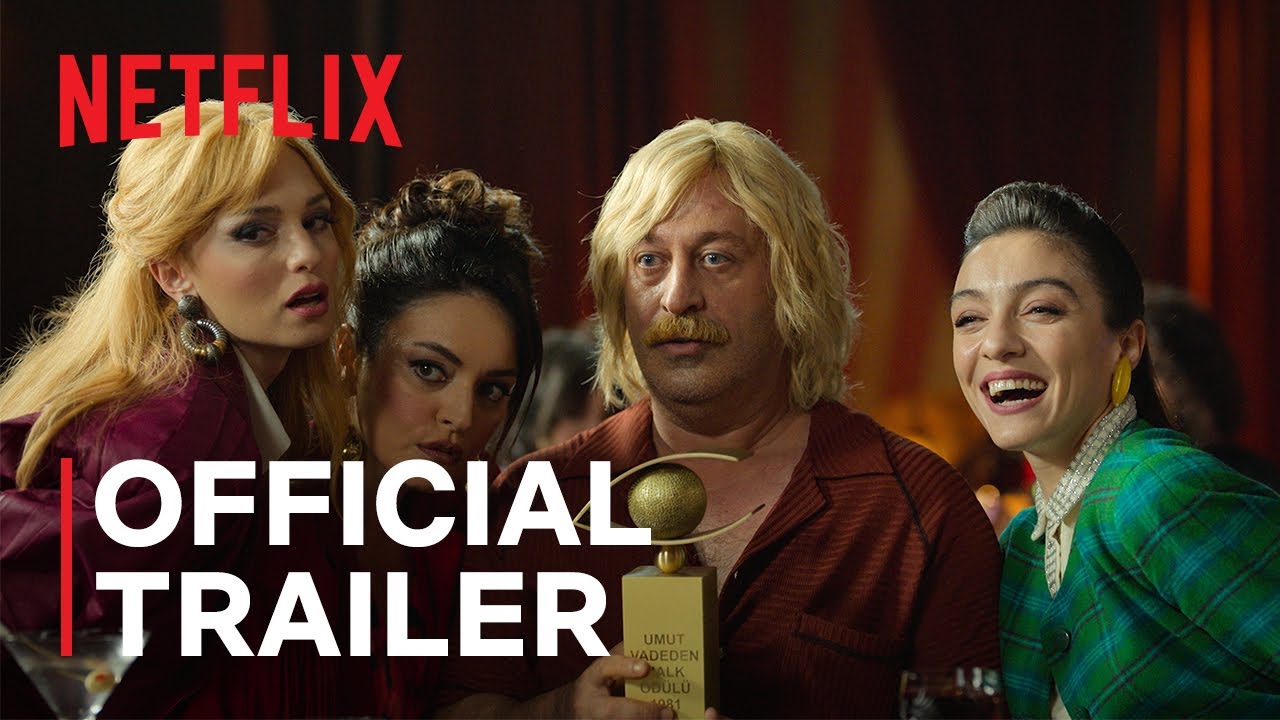 The Life and Movies of Erşan Kuneri premieres May 13th, only on Netflix.