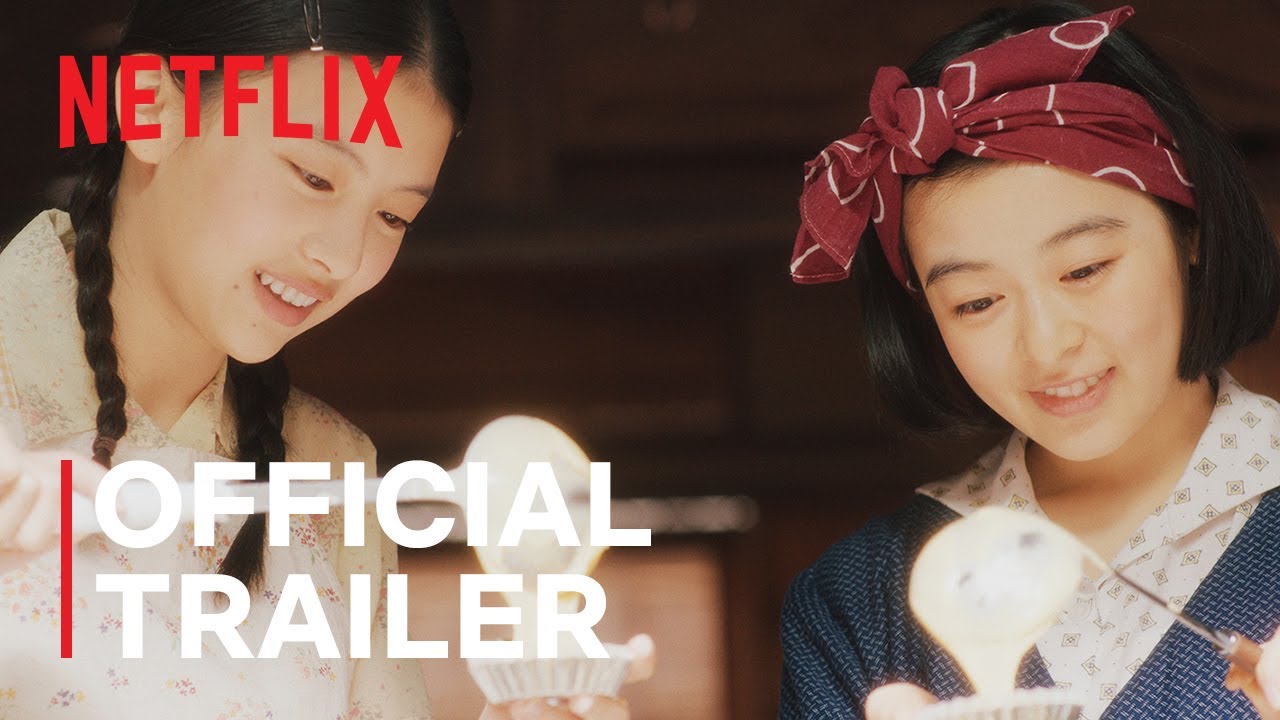 Set in the geisha district of Kyoto, this series follows Sumire, a maiko (apprentice geisha) and Kiyo, a cook at the maiko house where they live, and tells a story of their daily lives through delicious food.
Showrunner Hirokazu Kore-eda, producer Genki Kawamura and a star-studded cast including Nana Mori and Natsuki Deguchi team up for this drama adaptation of the mega-hit comic that has sold over 2.7 million copies!

The Netflix Series “The Makanai: Cooking for the Maiko House” starts streaming worldwide from January 12, 2023, only on Netflix.
Based on the original graphic novel “MAIKO-SAN CHI NO MAKANAI-SAN” by Aiko Koyama (published in Weekly Shonen Sunday by Shogakukan Inc.)

Two inseparable friends move to Kyoto to chase their dreams of becoming maiko, but decide to pursue different passions while living under the same roof.