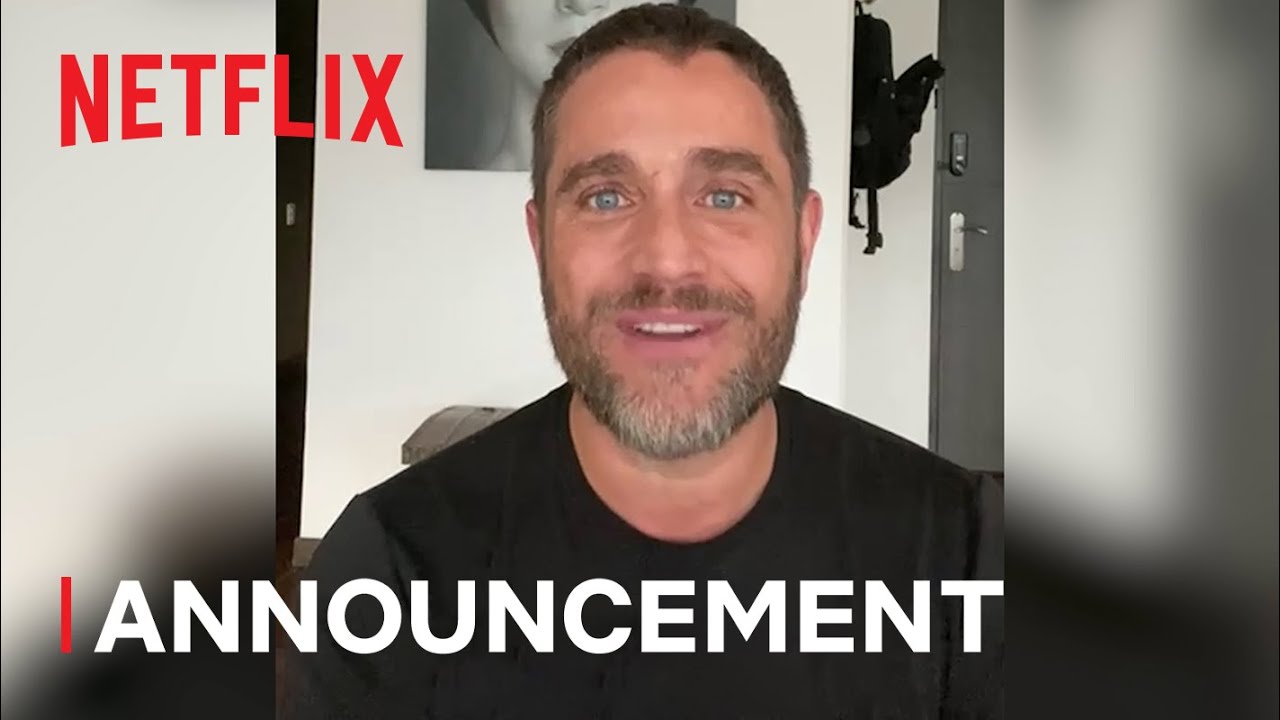 After becoming a global success, just a few days after it’s premiere on Netflix; the story of Camila Duarte, Zacarías Cienfuegos and Simón Duque will continue to make viewers’ hearts beat faster in a new season of The Marked Heart.

A man hell-bent on exacting revenge on the organ trafficking organization that murdered his wife becomes involved with the woman who received her heart.