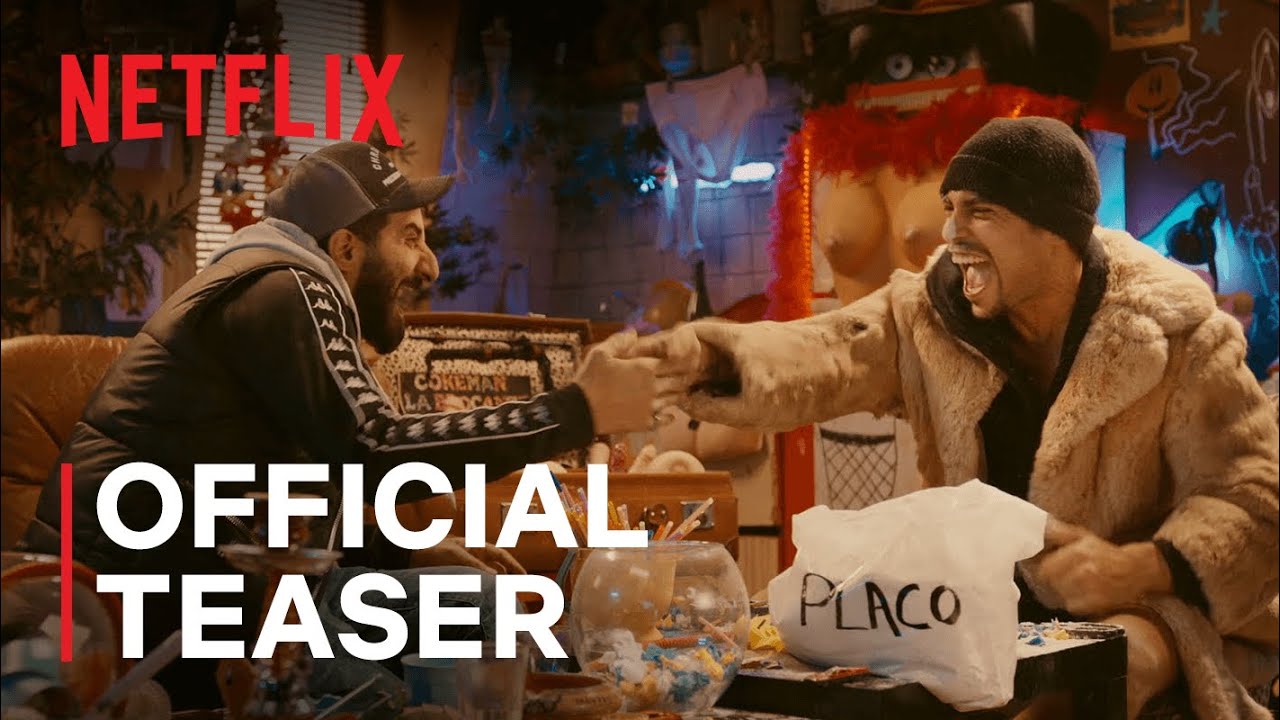 Hedi and Cokeman are dealers… and they’re also completely broke. But no worries, these geniuses just had an idea… making a movie about their lives.
The Misadventures of Hedi and Cokeman, coming February 10th on Netflix.

The Misadventures of Hedi and Cokeman | Official Teaser | Netflix
https://youtube.com/Netflix

In Paris, two dysfunctional dealers use family ties to try to boost their small drug business in this crass comedy based on the webseries.