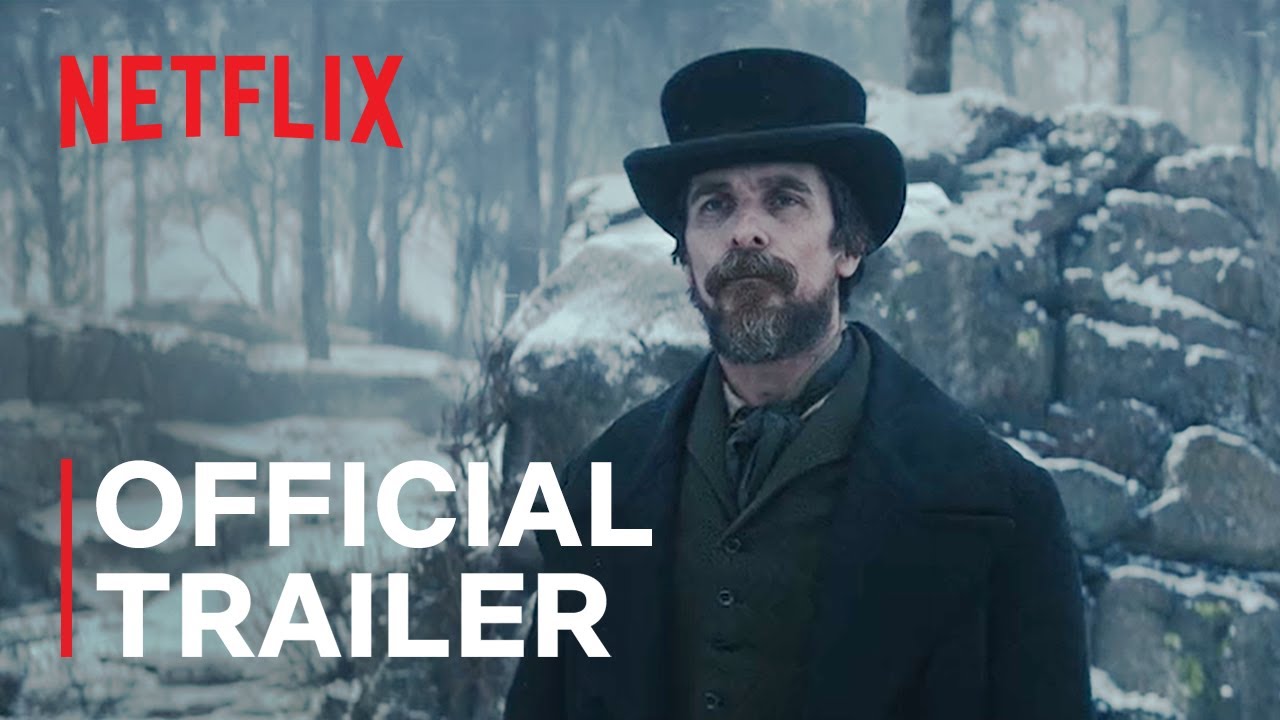 West Point, 1830. A world-weary detective is hired to discreetly investigate the gruesome murder of a cadet. Stymied by the cadets’ code of silence, he enlists one of their own to help unravel the case — a young man the world would come to know as Edgar Allan Poe.