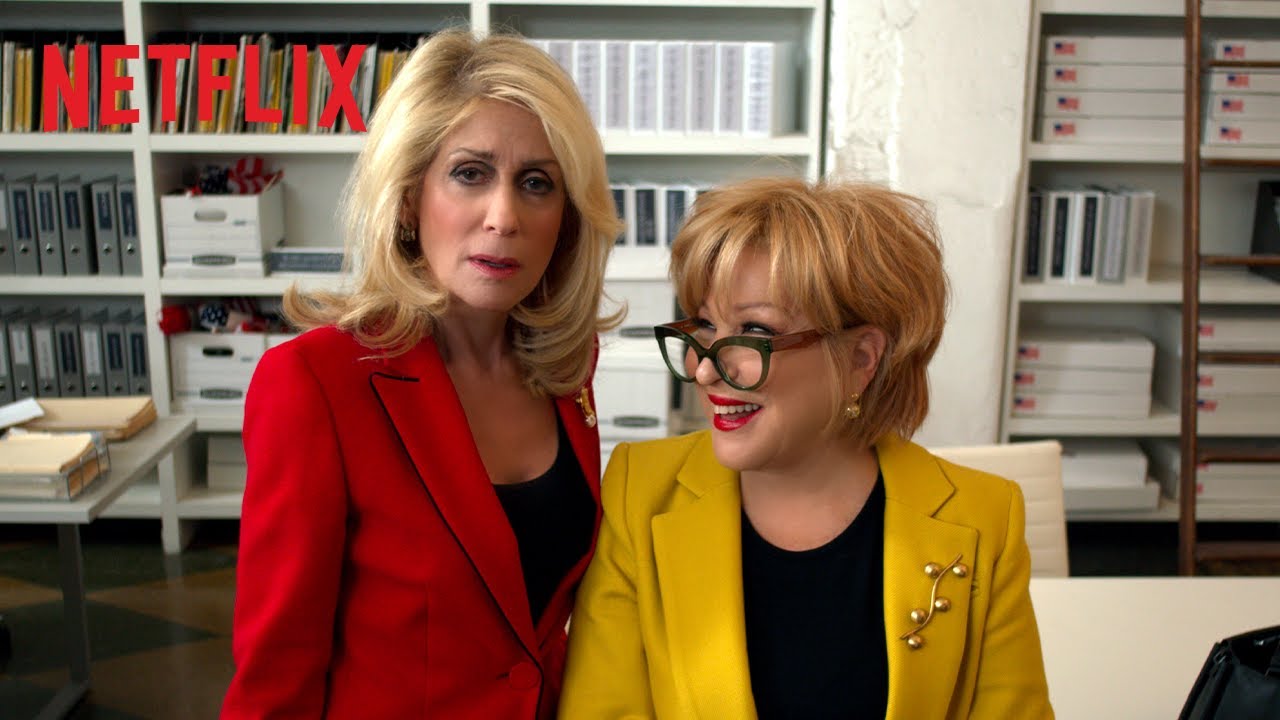 Payton (Ben Platt) has always known that he’s going to be president. First he’ll have to navigate the most treacherous political landscape: high school.

Watch The Politician, Only on Netflix.
http://www.netflix.com/thepolitician