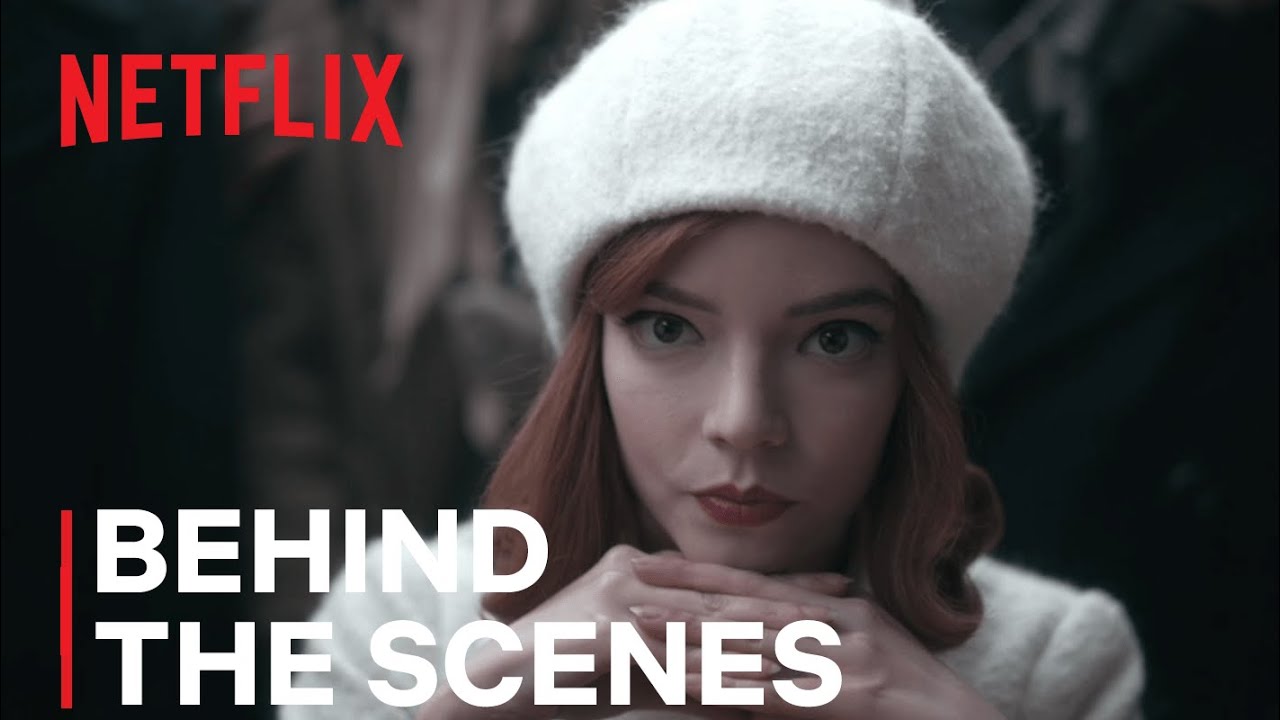 Behind the scenes of Emmy® winner Carlos Rafael Rivera, along with Péter Pejtsik conducting “Sygrayem (Let’s Play)” from the final episode of The Queen’s Gambit.