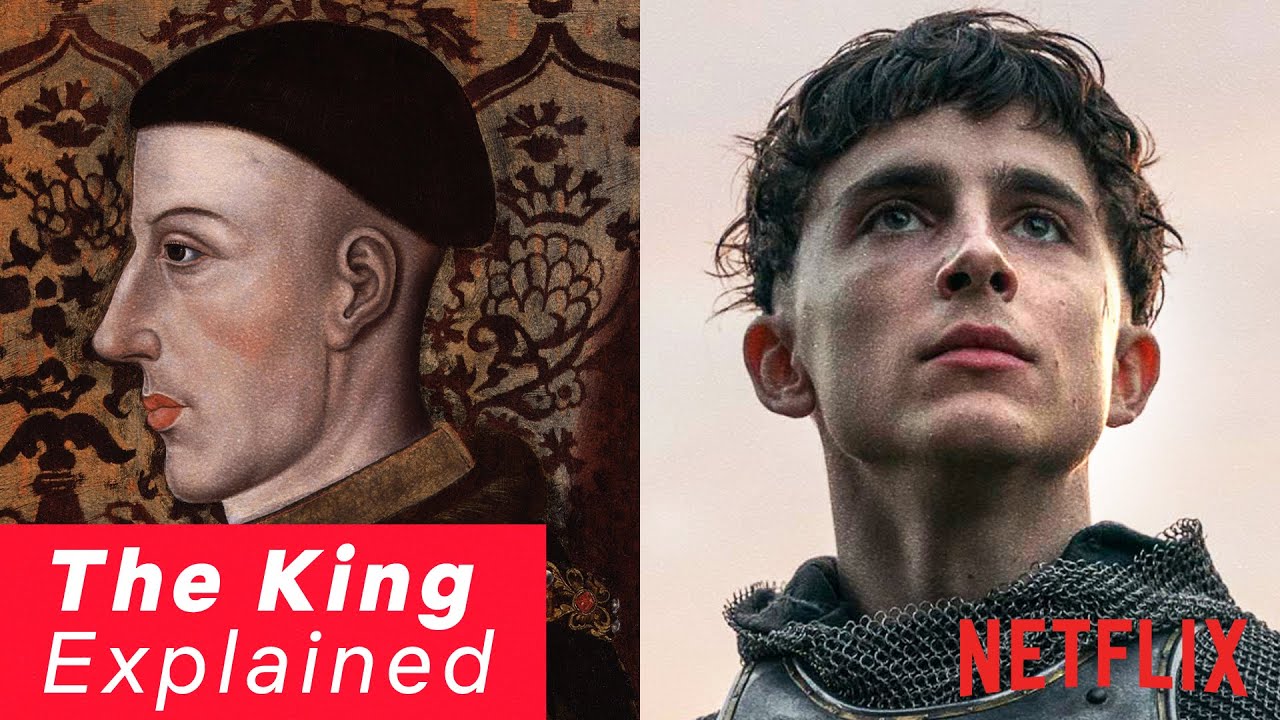 In Netflix’s The King, Timothée Chalamet stars as Henry V, real-life king of England. But Henry wasn’t destined to sit on the throne. We explain the combination of chance and skill that led to his ascent in this real, wild historical companion to the film. Warning: this video contains spoilers.

Wayward Prince Hal must turn from carouser to warrior king as he faces hostilities from inside and outside the castle walls in the battle for England.