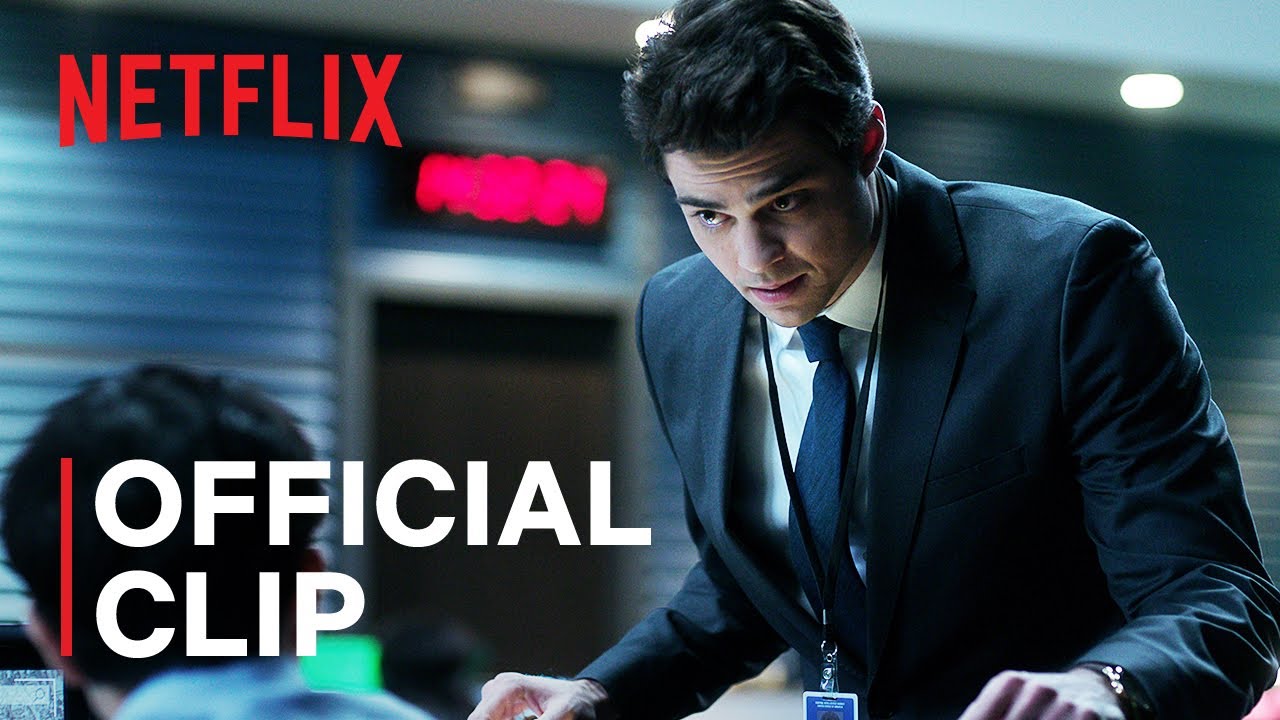 A rookie lawyer at the CIA stumbles headlong into the dangerous world of international espionage when a former asset threatens to expose agency secrets.