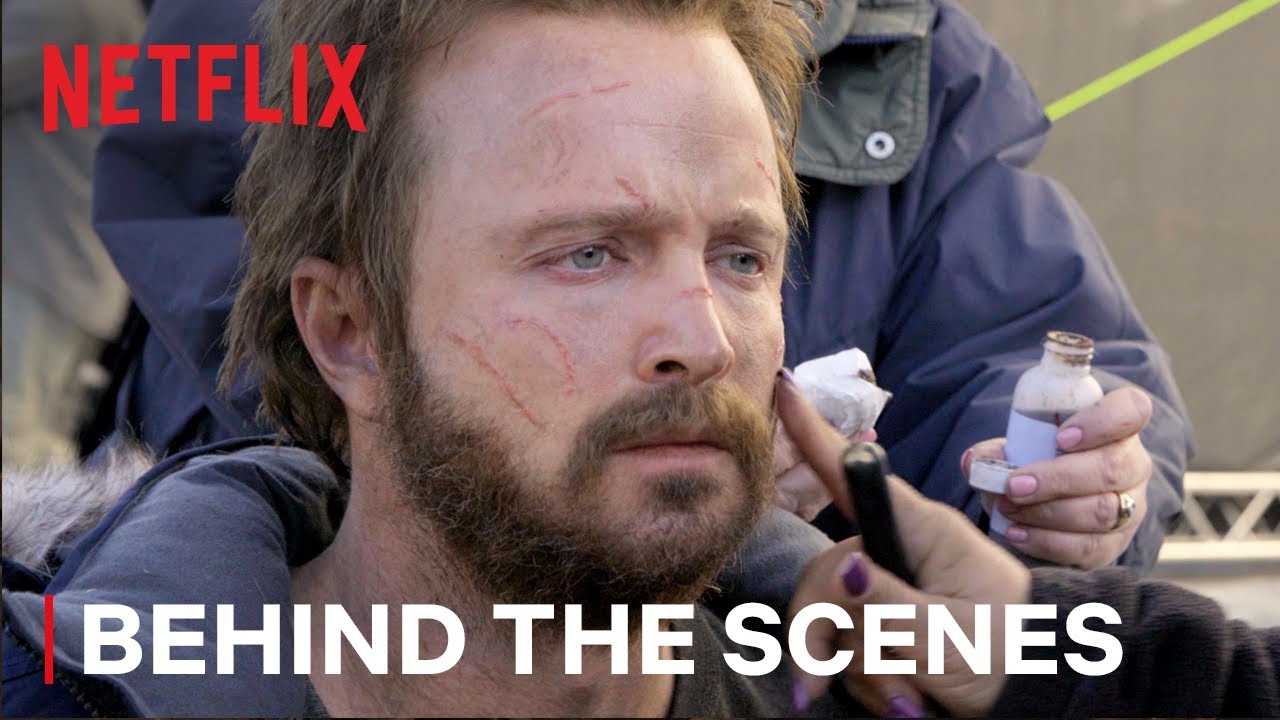 Aaron Paul, Vince Gilligan, Jesse Plemons, and cast and crew take you deeper behind the scenes and document the journey from script to screen of this thrilling next chapter of Breaking Bad.

About Netflix:
Netflix is the world’s leading internet entertainment service with 158 million paid memberships in over 190 countries enjoying TV series, documentaries and feature films across a wide variety of genres and languages. Members can watch as much as they want, anytime, anywhere, on any internet-connected screen. Members can play, pause and resume watching, all without adverts or commitments.

The Road to El Camino: Behind the Scenes of El Camino: A Breaking Bad Movie | Netflix
https://youtube.com/netflix