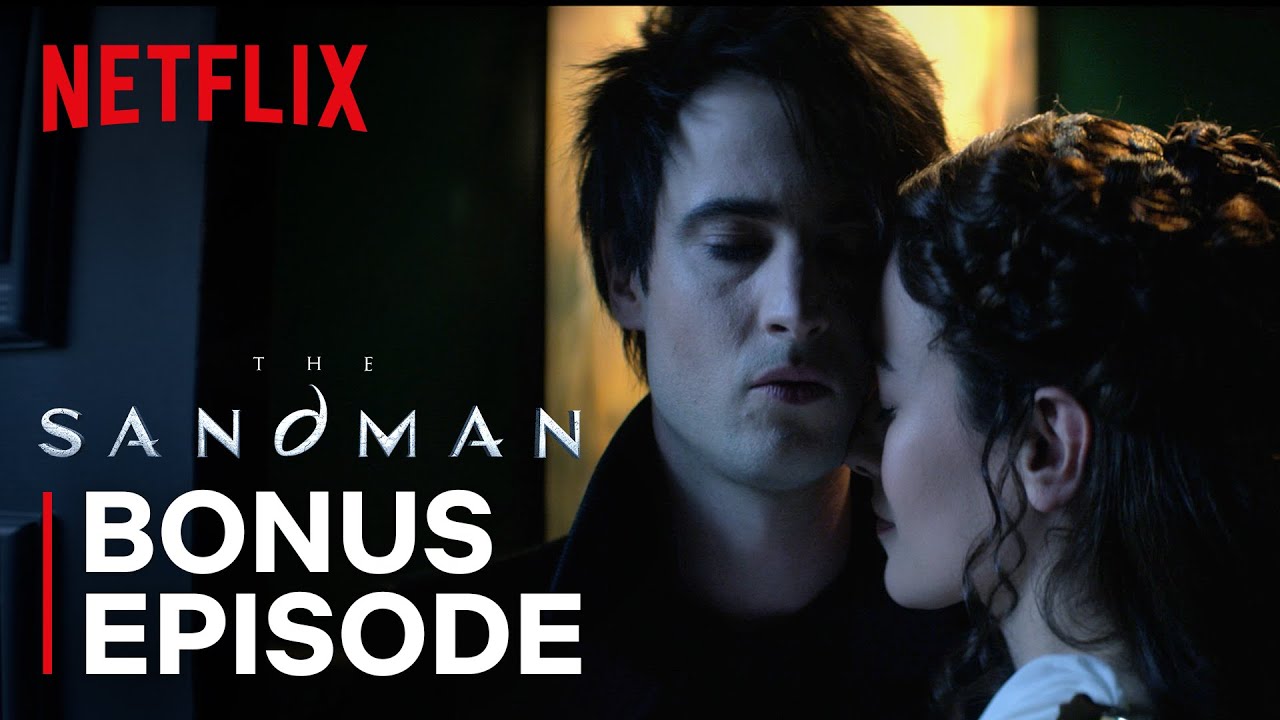 From the mind of Neil Gaiman, a two-part bonus episode of THE SANDMAN, featuring the stories “A Dream of a Thousand Cats” and “Calliope,” In this two-part story collection, a Siamese cat dreaming of a new world and a writer in desperate need of inspiration cross paths with Morpheus.

There is another world that waits for all of us when we close our eyes and sleep — a place called the Dreaming, where The Sandman, Master of Dreams (Tom Sturridge), gives shape to all of our deepest fears and fantasies. But when Dream is unexpectedly captured and held prisoner for a century, his absence sets off a series of events that will change both the dreaming and waking worlds forever. To restore order, Dream must journey across different worlds and timelines to mend the mistakes he’s made during his vast existence, revisiting old friends and foes, and meeting new entities — both cosmic and human — along the way.

Based on the beloved award-winning DC comic series written by Neil Gaiman, THE SANDMAN is a rich, character-driven blend of myth and dark fantasy woven together over the course of ten epic chapters following Dream’s many adventures. Developed and executive produced by Gaiman, showrunner Allan Heinberg, and David S. Goyer.

Watch The Sandman, only on Netflix

After years of imprisonment, Morpheus — the King of Dreams — embarks on a journey across worlds to find what was stolen from him and restore his power.