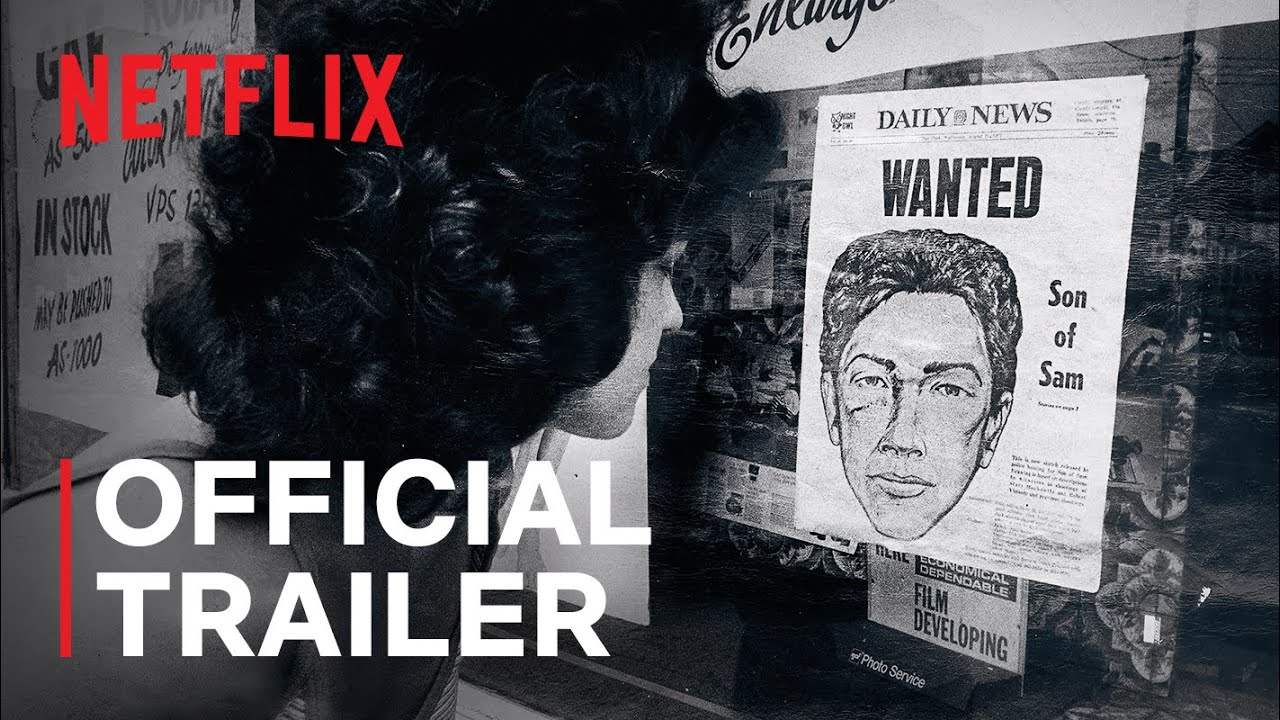 A closed case is only the beginning. The Sons of Sam: A Descent Into Darkness is only on Netflix May 5.

The Sons of Sam: A Descent Into Darkness | Official Trailer | Netflix
https://youtube.com/Netflix

The Son of Sam case grew into a lifelong obsession for journalist Maury Terry, who became convinced that the murders were linked to a satanic cult.