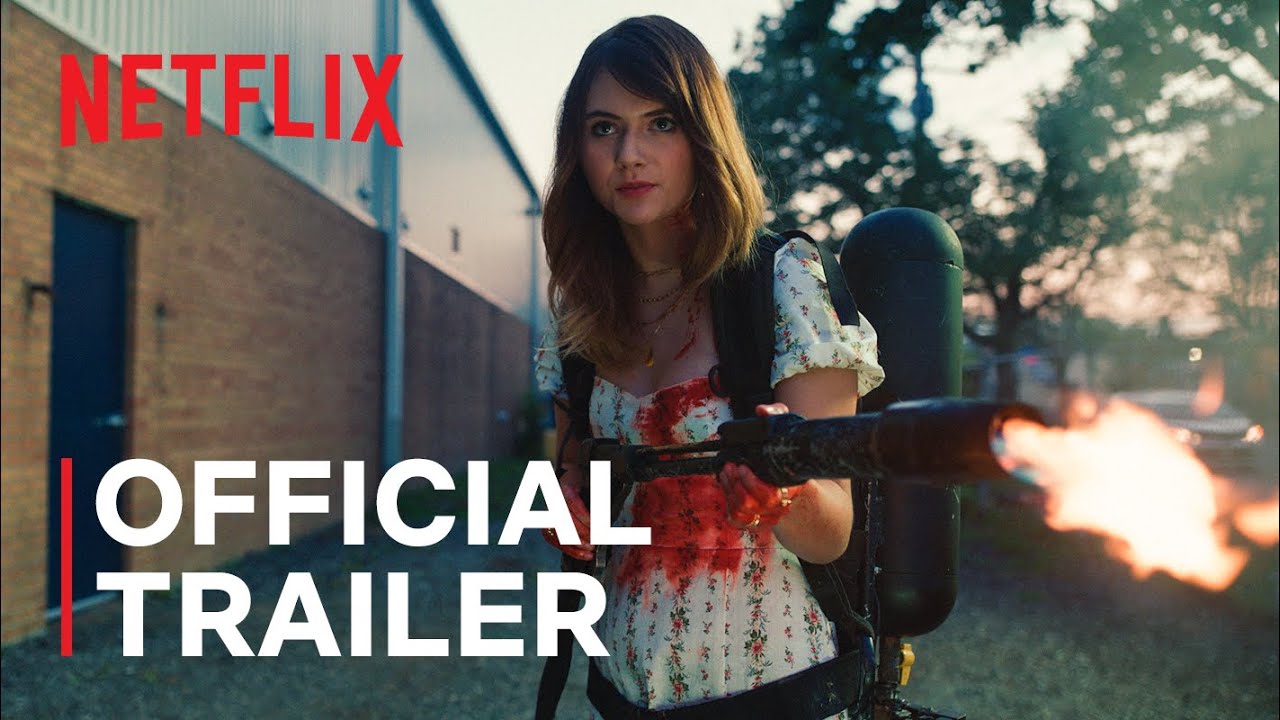 Watch the official trailer for The Splattering, starring Kinsey Locke and directed by visionary Scot Cavendish.

With danger lurking closer than they know, Tyler, Kinsey and Bode unlock more family secrets as they dig deeper into the power and mystery of the keys.