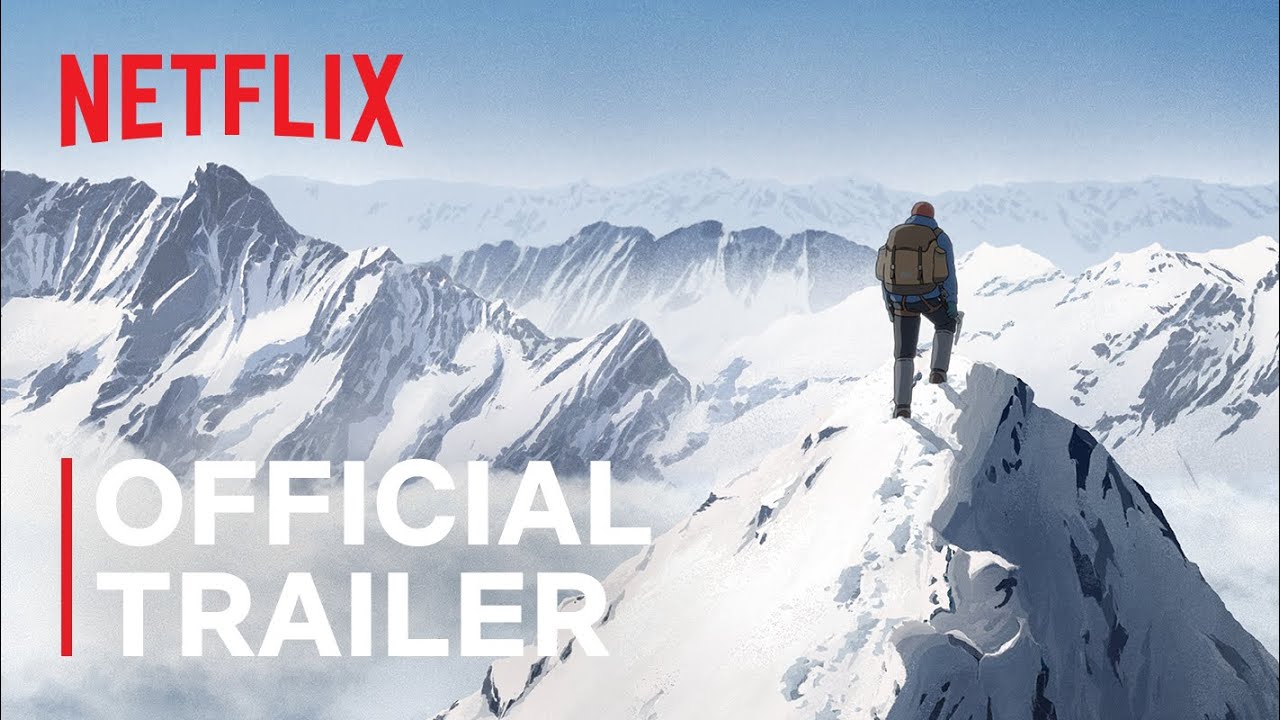 A breathtaking adaptation of the manga series by renowned manga artist Jiro Taniguchi and writer Baku Yumemakura, THE SUMMIT OF THE GODS follows a young Japanese photojournalist, Fukamachi, who finds a camera that could change the history of mountaineering. It leads him to the mysterious Habu, an outcast climber believed missing for years. Fukamachi enters a world of obsessive mountaineers hungry for impossible conquests on a journey that leads him, step by step, towards the summit of the gods.

The Summit of the Gods | Official Trailer | Netflix
https://youtube.com/Netflix

A photojournalist’s obsessive quest for the truth about the first expedition to Mt. Everest leads him to search for an esteemed climber who went missing.