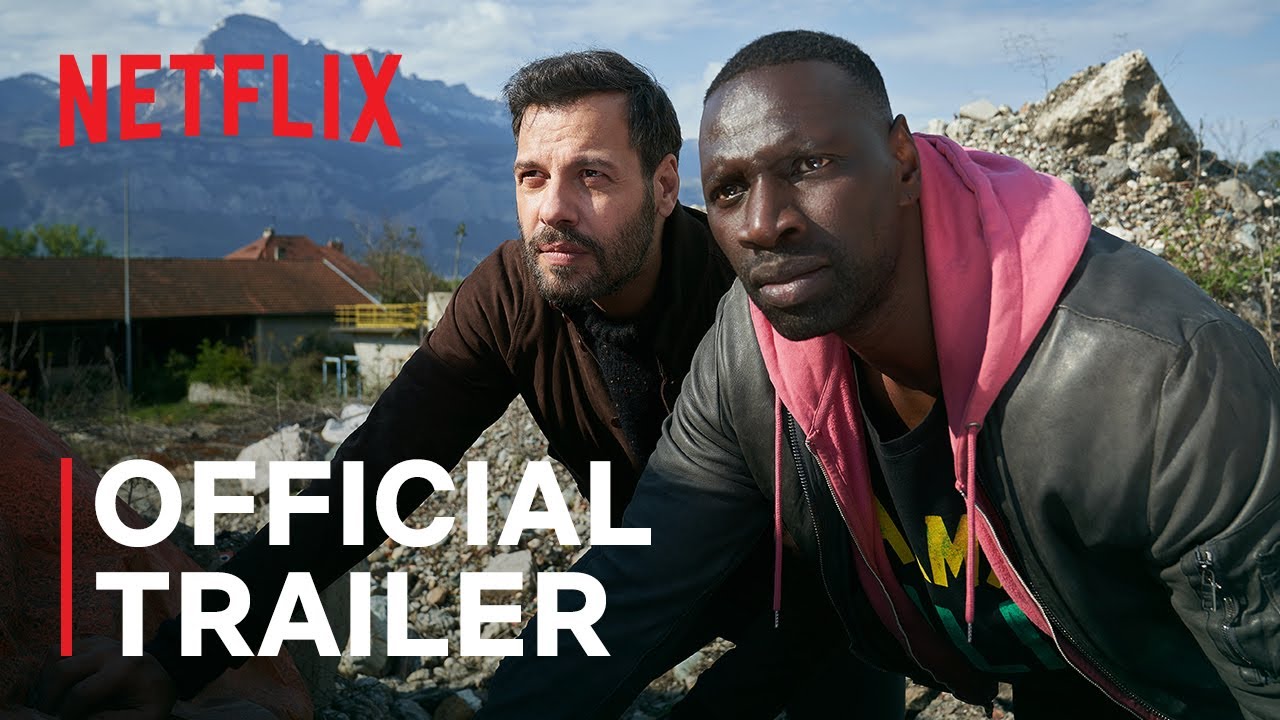 Ousmane Diakité (Omar Sy) and François Monge (Laurent Lafitte) are two cops with very different styles, backgrounds and careers. The unlikely pair are reunited once again for a new investigation that takes them across France. What seemed to be a simple drug deal turns out to be a high scale criminal case wrapped in danger and unexpected comedy.

Forced to reteam after a decade, two mismatched cops investigate a murder in a divided French town, where a wider conspiracy looms.