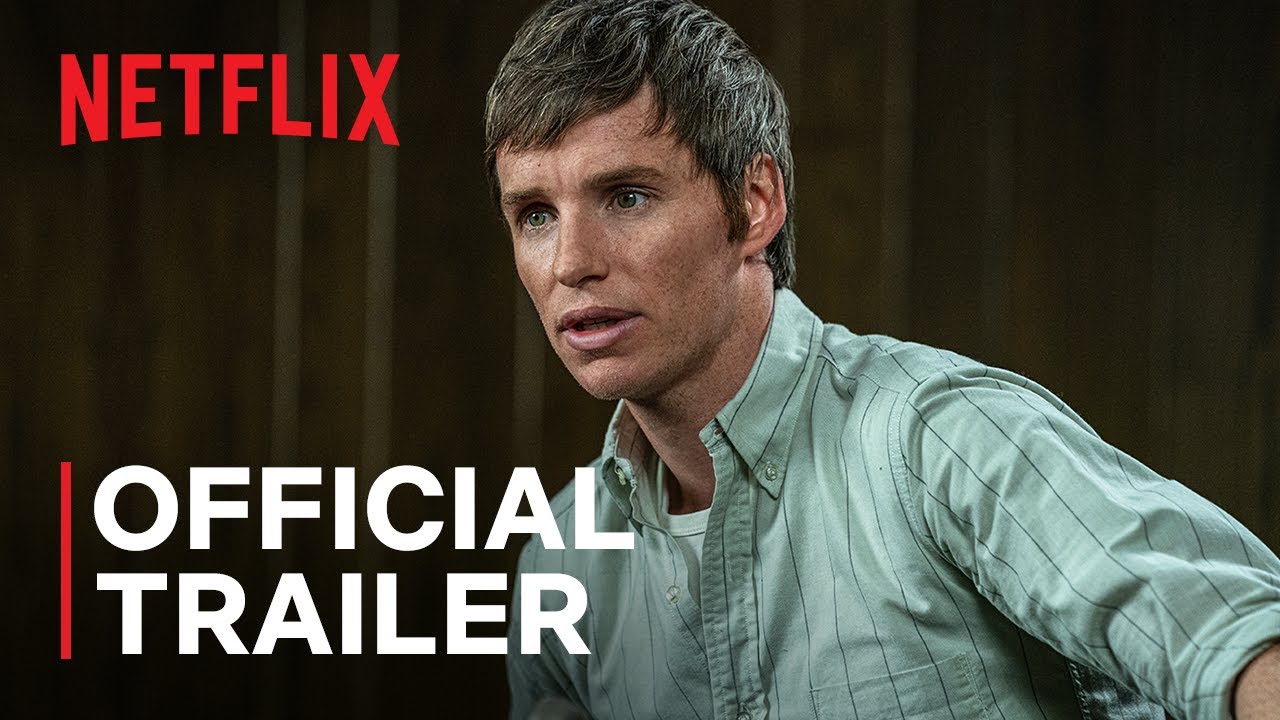 In 1968, with the whole world watching, democracy refused to back down. Watch the official trailer for #TrialoftheChicago7 now.

The Trial of the Chicago 7 | Official Trailer | Netflix Film
https://youtube.com/Netflix