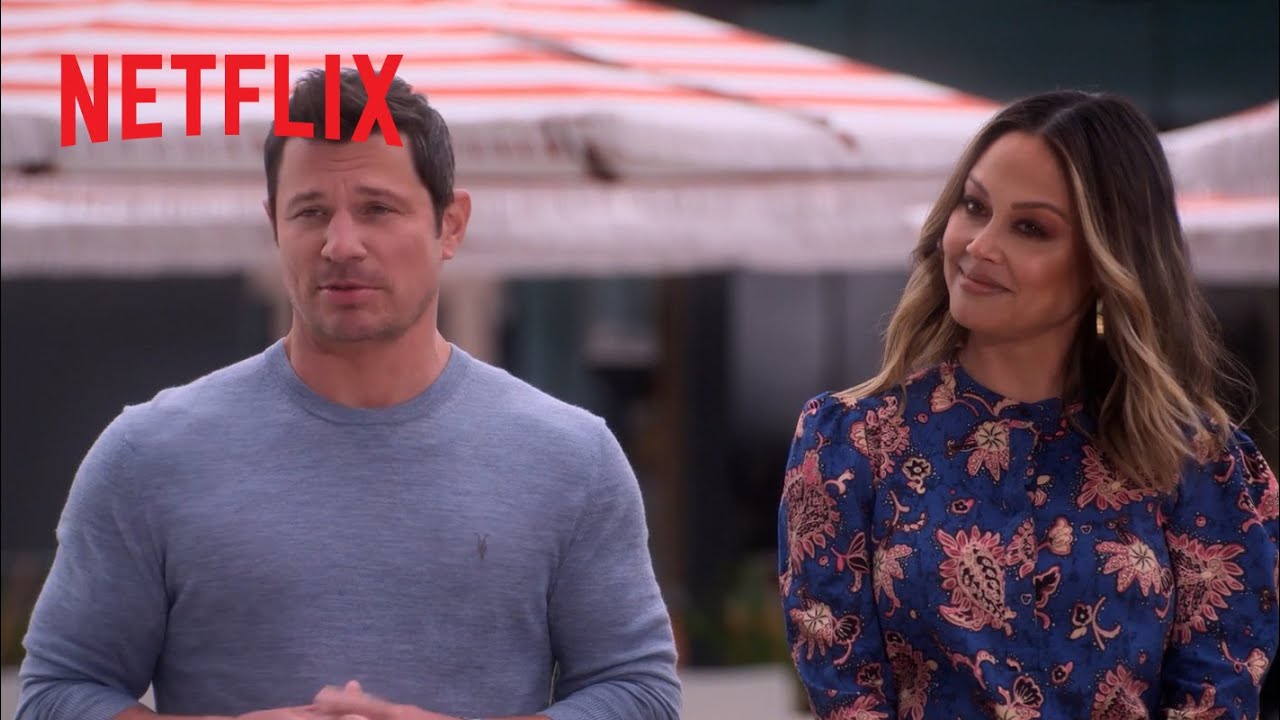 Vanessa and Nick Lachey open up about how an ultimatum impacted their relationship and explain how it eventually brought them closer together. The Ultimatum: Marry or Move On premieres Wednesday, April 6 on Netflix.

Six couples on the verge of marriage enter the ultimate test of their relationship. Now it’s time to make a choice– Marry or move on? From the creators of Love Is Blind, The Ultimatum comes to Netflix on April 6th.

The Ultimatum: Marry or Move On | Nick and Vanessa Lachey’s Ultimatum | Netflix
https://youtube.com/Netflix

Get hitched or call it quits? Couples put their love to the test — while shacking up with other potential matches — in a provocative reality series.