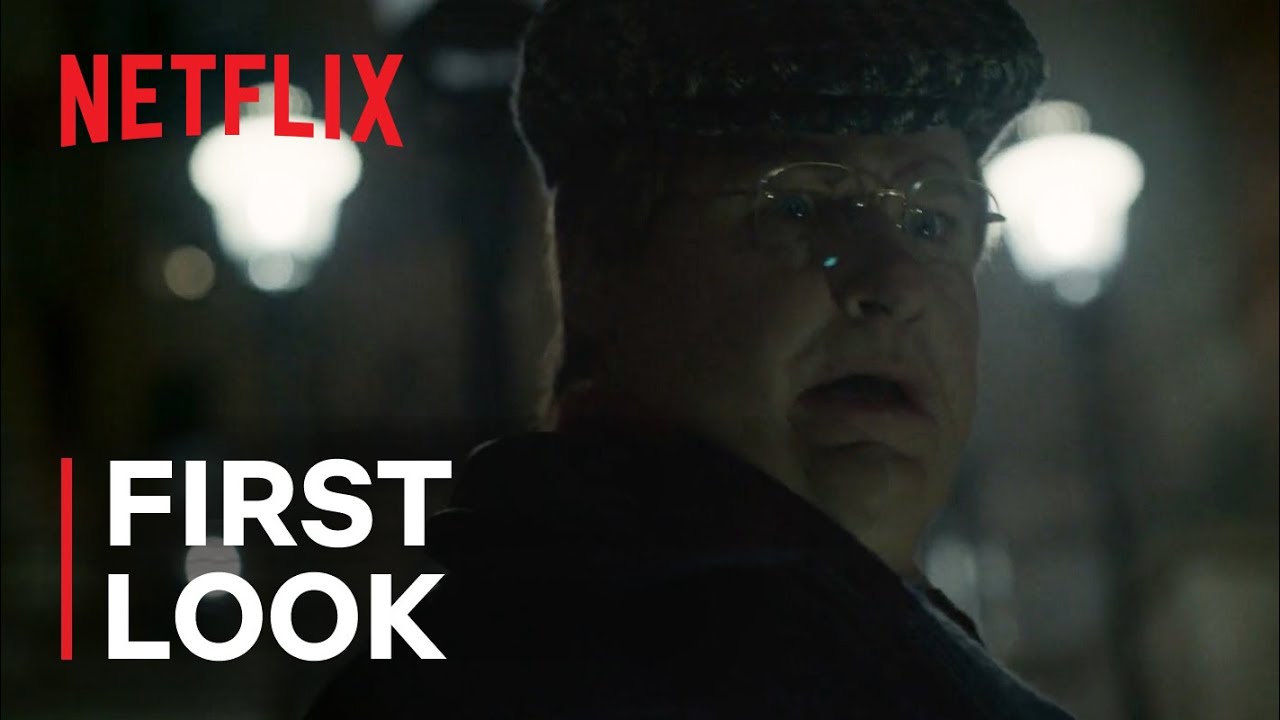 What happened that fateful night in 1986 when Sweden’s prime minister Olof Palme was walking home from the cinema with his wife Lisbeth Palme?

See one possible scenario in The Unlikely Murderer, coming soon to Netflix.