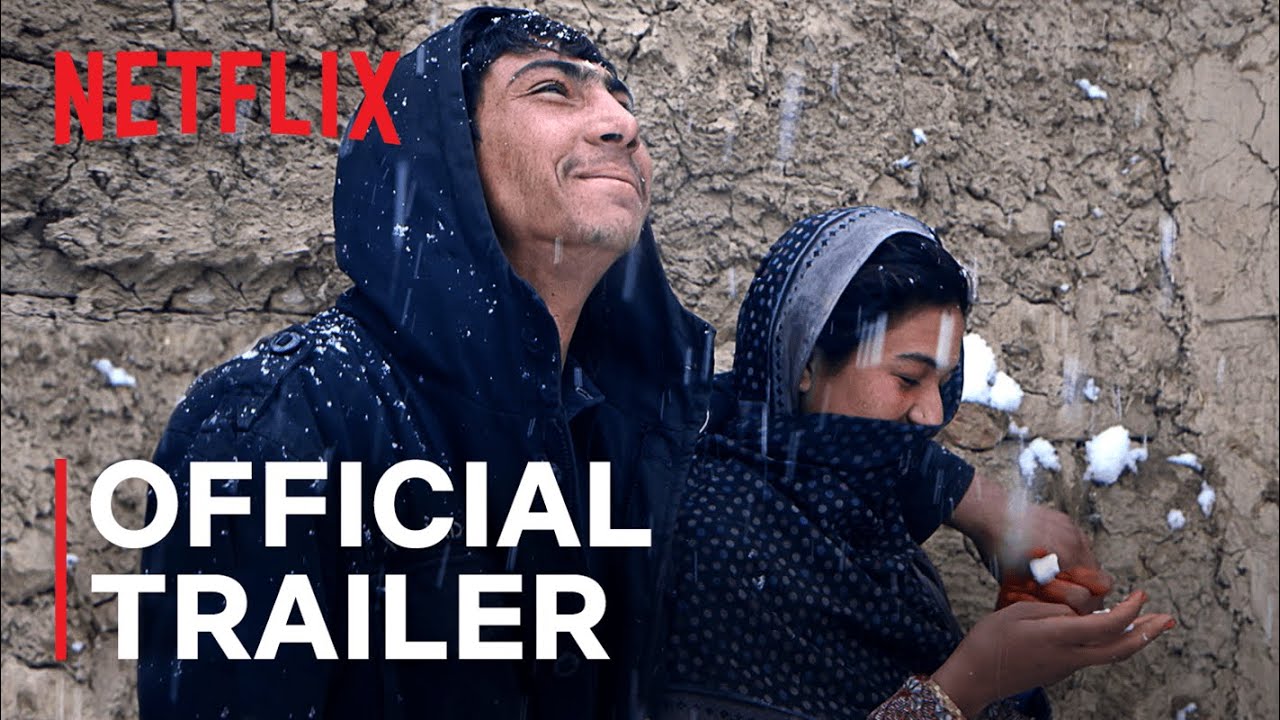 The story of Shaista, a young man who—newly married to Benazir and living in a camp for displaced persons in Kabul—struggles to balance his dreams of being the first from his tribe to join the Afghan National Army with the responsibilities of starting a family. Even as Shaista’s love for Benazir is palpable, the choices he must make to build a life with her have profound consequences. Gulistan and Elizabeth Mirzaei’s remarkable access sheds light on the experience of modern-day Afghans who live, love, and seek space for themselves amid constant instability. Nominated for the 15th Annual Cinema Eye Honors and winner of six jury awards, including Best Short at Full Frame.

Newly married and living in a displacement camp, an Afghan man struggles to balance his dream of joining the national army with family responsibilities.