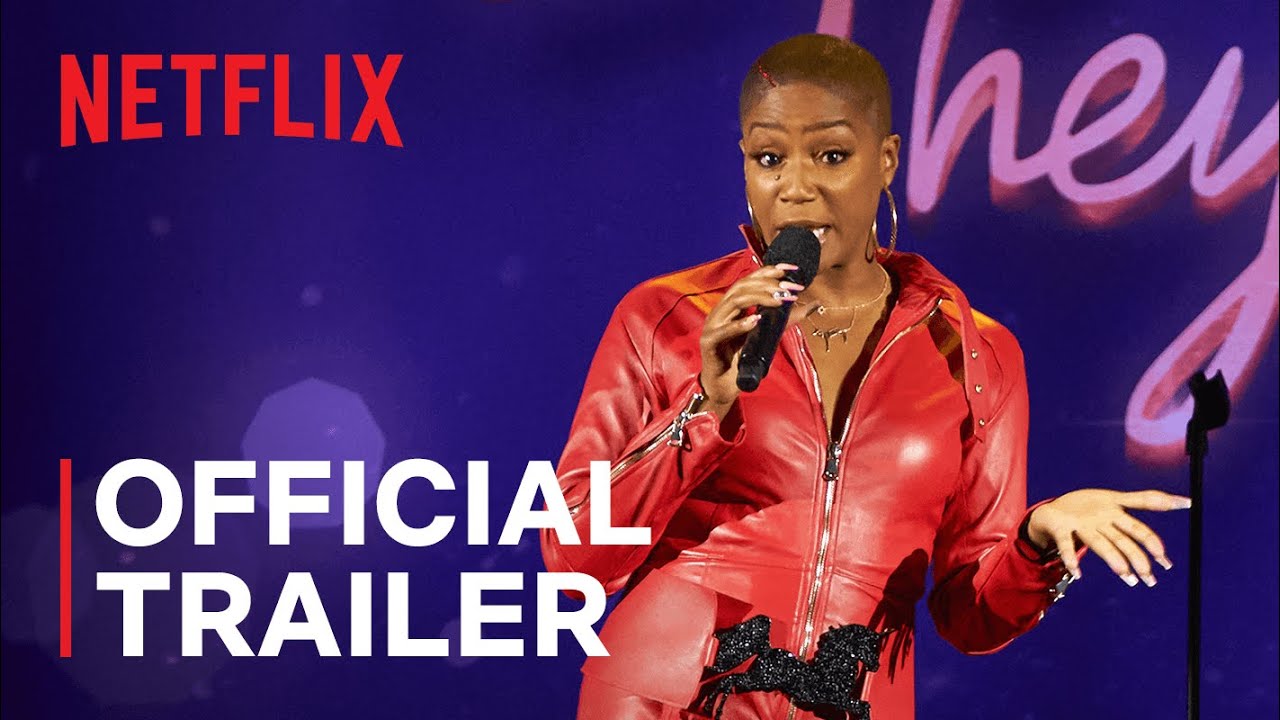 Tiffany Haddish introduces six of her favorite comedians to Netflix members around the world. The second season of the Emmy-nominated stand-up comedy series, They Ready, premieres on February 2, only on Netflix.

Tiffany Haddish returns to share the spotlight with a new batch of comedians who bring wildly funny and authentic takes on life in this stand-up series.